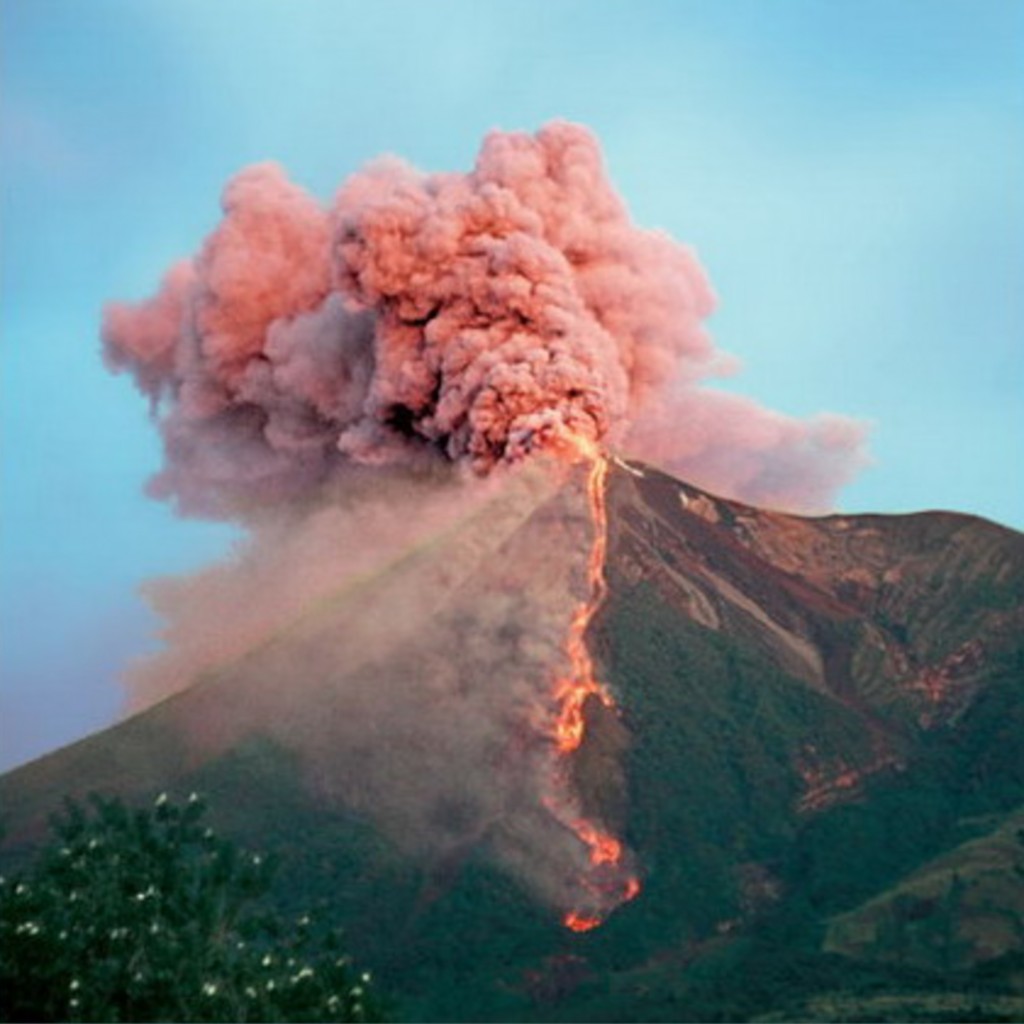 ACES Debut New Single
“What Do You Think They’ll Say About Me?”
via NYLON

Brooklyn duo ACES have premiered a new single “What Do You Think They’ll Say About Me?” via NYLON.  “ACES’ synthetic soundscapes are meticulously created to melt in our ears,” said NYLON of the track, continuing “Members Alexandra Stewart and Russ Flynn complement each other in the most perfect way—Stewart’s sultry and brooding vocals pair gorgeously with Flynn’s hazy synth and deliberate percussion. The result is a smoldering song reminiscent of a warm, thick summer night.”

ACES create patient pop primed for sunset drives and slow-motion romance, and have previously been compared to acts such as HAIM and Glasser.  The release of “What Do You Think They’ll Say About Me” marks the first of a collection of songs completed this spring. Stewart began the writing process in Ontario in August of last year. The pair now creates out of Flynn’s home studio in Bushwick. “What Do You Think They’ll Say About Me?” is available on iTunes, released via Toronto based record label, Pirates Blend.

Pirates Blend is a Toronto-based record label, management and artist services company supporting a diverse line up of acts including: Saul Williams, A Tribe Called Red, Greys, ACES, Young Empires, and Sons Of An Illustrious Father amongst others. Visit www.piratesblend.com