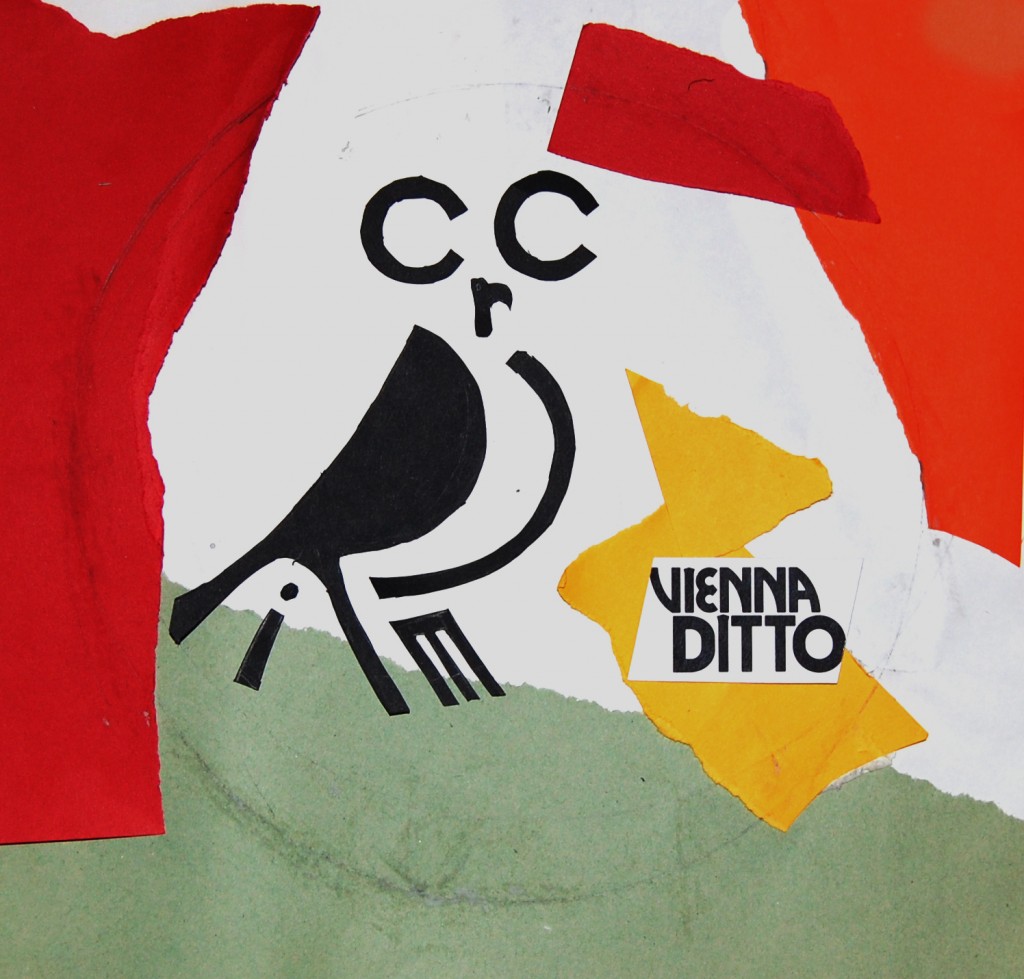 ‘In between the haunting vocals, the steady bassline, and rich, atmospheric layering, we couldn’t help but get lost in our own minds, slowly beginning to craft a story to fit this encapsulating tune.’- The Music Ninja

The accusation that Portishead killed trip-hop isn’t true, Vienna Ditto duo Hatty Taylor and Nigel Firth have just recorded their new album ‘Circle’ which breathes new life into a musical genre that once threatened to dominate jukebox play time for a generation.  Naturally they have drawn comparisons to the god fathers of trip-hop but Taylor’s vocals are more Hope Sandoval than Beth Gibbons, and Firths experimental composition has taken the genre forward with elements of urban grime and electro Nashville alternative blues. Add to this the sheer strength of their song writing and you realise that you are witnessing something truly unique.
Following the release of their widely acclaimed singles ‘Oh Josephine’, ‘Hammer and a Nail’, and ‘Feeling Good’ the duo are about to release their highly anticipated album.
‘Wintertime’ is a shimmering bluesy jazz number.  Taylor delivers vocals reminiscent of the hypnotic brooding of Julee Cruise, though fused with urban Lily Allen’sboldness.  ‘Long Way Down’ with its Chris Isaak guitar licks would not be out of place on a neo-noir movie soundtrack.  ‘Pale Horse Rider’ is steeped in a lake of electro acid melancholia; slow bluegrass riffs; bottle slides, rustling tambourine and a delightful bass contrasts with trippy electronica, ending with some pretty chilling Native American end-blown flute – punctuating the desert solitude…

The bands cover of ‘Blind’ Willie Nelson’s ‘I know his blood will make me whole’ is a truly staggering composition that fuses the blues gospel style of the deepest south with thumping distorted beats and unsettling electro sonic pulses that strangely compliments the eerie atmospheric vibe of the genre.

‘Circle’ is out 12th June 2015 and is a fantastic demonstration of Vienna Ditto’s trademark originality.