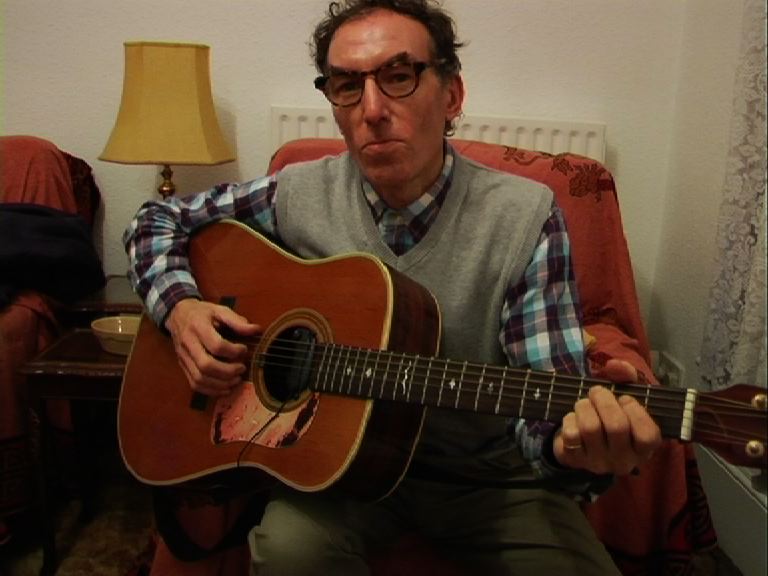 Graham Bendel (director of Billy Childish is Dead – a film that was nominated for a British Independent Film Award) has completed a feature-length independent film about the legendary SUBWAY SECT and their enigmatic frontman Vic Godard – who famously retired from music to become a postman.

Subway Sect – with their distinctive, tense and jagged sound – were one of the most interesting bands from the original punk-era, ­­and a major influence on The Jesus and Mary Chain, The Pop Group, Felt’s Lawrence, and many an indie band.

Predating the monochrome, understated dress-code of bands like Joy Division, Subway Sect were a more detached and considered alternative to the rowdy glamour of the Pistols. They were managed by Clash impresario Bernie Rhodes, and that’s where their bittersweet story really begins.

We follow singer Vic Godard, as he blazes his own musical trail – amidst an abundance of old photographs and some rare footage – and learn about his predilection for Northern Soul, Tony Bennett and the Royal Mail.

For fans of Billy Childish is Dead, Lawrence of Belgravia, Basically, Johnny Moped and Julien Temple’s Oil City Confidential. A must also for those interested in The Clash, Northern Soul, Sinatra and the emergence of Post-Punk.

BIOG of Director: Graham Bendel is a writer and independent filmmaker living in London. He has written two novels, published two volumes of poetry and released soundtracks for the films of 60s director Robert Downey Snr. His previous film Billy Childish is Dead(2005) has been screened all over the world and was nominated for a British Independent Film Award. 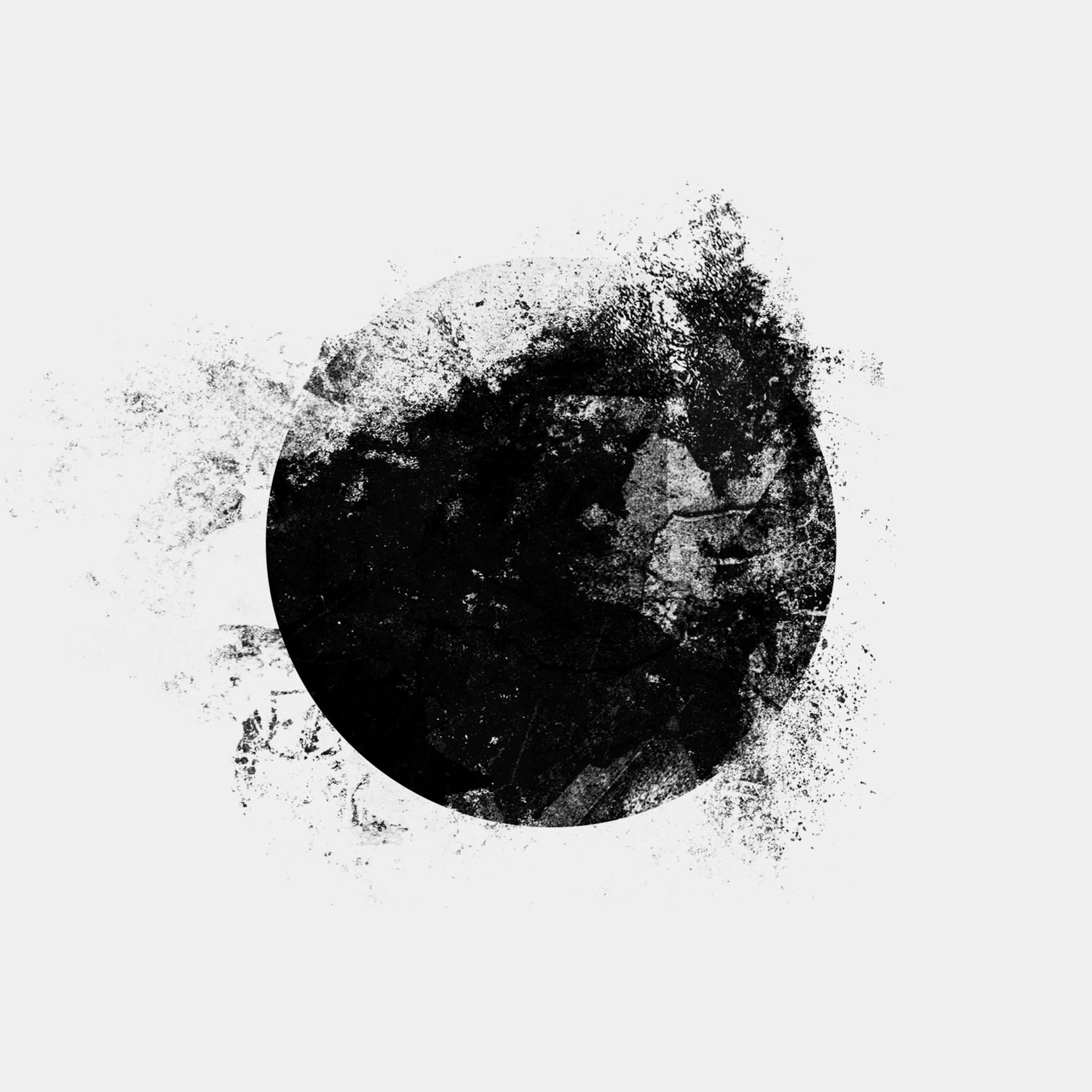 Auction For The Promise Club release new single ‘This May Hurt’