For fans of: Future Islands, The War On Drugs, Wild Nothing
The Jaguar Club have returned with a brand new video for EP track ‘Stringer’.

The video premiered on The Line Of Best Fit, where William Popadic (vocals & guitar) explained: “Stringer is a song that, for me, really represents the whole reason we reuinted the band. It started as a little chirpy all synth demo I made by myself, but once the full band got their hands on it the song became something else entirely.” You can watch the video on the band’s YouTube channel.

You can also stream and download ‘Stringer’ for free via the The Jaguar Club’s Soundcloud page.

There are plenty of nods to the original line up’s love affair with 80s new wave, especially with William Popadic’s andNadia Brittingham‘s outstanding vocals and application of synthesisers but they are now backed up by hammering guitars and a visceral live drum backing line that brings their sound all the way into the present, bearing comparison to the likes of Future Islands and Band Of Horses. The Jaguar Club have rediscovered the awesome feeling of humans hammering out a song together in a hot room, and captured it.

Originally a trio formed in 2006, The Jaguar Club’s line up includes founding members William Popadic (vocals & guitar) and Yoichiro Fujita (bass & vocals) along side new additions Nadia Brittingham (keys, guitar & vocals),Gavin Dunaway (guitar) and Patrick Eager (drums). They will be spending the remainder of 2015 touring, including winter dates in the UK and developing material on the road for their next release, a full length album.

EP Close was inspired by a return to the idea of a band being “a band.” Someone writes a song and then the group completely re-moulds it fighting to fit their best ideas in. Hoping to catch the magic of the rehearsal room, the EP came together over a week in a DUMBO Brooklyn studio under the guidance of Nick Stumpf (French Kicks,Caveman, etc). Tracked largely live in the studio with minimal overdubs, the result sounds like a band… and a great one at that.

Close is released via Sleepwalking and is available to buy digitally on iTunes. 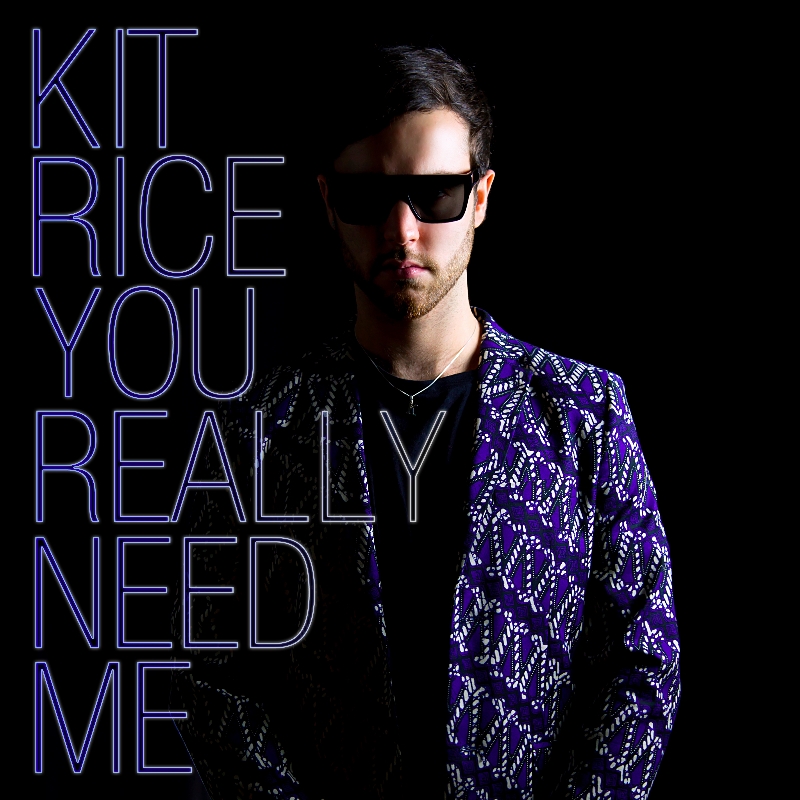