“The Cadbury Sisters craft an evolution.”
– The Line Of Best Fit
“…beautiful harmonies and gorgeous vocals.”
– Tom Robinson, BBC 6Music
For fans of: Daughter, Bat For Lashes, Haim
The Cadbury Sisters have released their second EP Sarah via Fear of Fiction Records. It’s available to buy digitally on iTunes and Bandcamp.

The Line Of Best Fit hosted an exclusive stream of the EP and the video for ‘Get This Feeling’ premiered on Clash Magazine‘s website. You can watch it now via the trio’s YouTube channel.

Coming exactly one year after their debut EP Close, which gained support from the likes of Dave Rowntree (XFM,Blur), NME and Q Magazine, Sarah is an exciting departure from the trio’s folk soaked vocal harmonies that defined their previous output. This is evident in the EP’s gorgeous title track, as well as singles Get This Feeling and Drifting. There are a host of sonic influences, ranging from Fleetwood Mac and Kate Bush to Bat For Lashes and First Aid Kit, boldly displayed alongside lyrics that disclose the siblings’ closely shared personal experiences and melodies that echo their pop-songwriting sensibilities.

The EP is named after the trio’s mother, an incredibly strong and important person in their lives. Both the title track and the EP are an exploration of the inner strength and confidence needed to overcome certain situations, such as leaving a toxic relationship or dealing with newfound feelings that you didn’t expect to have for someone.

In the year since their debut EP was released, The Cadbury Sisters have embarked on a UK tour, recorded a single for RAK Records ‘Singles Club’ and played onstage at Hyde Park for Radio 2 Live.

The three sisters are currently wrapping up a headline tour of the UK and will be launching the EP at The Lantern, in their hometown of Bristol. Following that the band has a busy summer of festivals ahead, including their debut performance at Glastonbury.

You can catch The Cadbury Sisters live at the following dates: 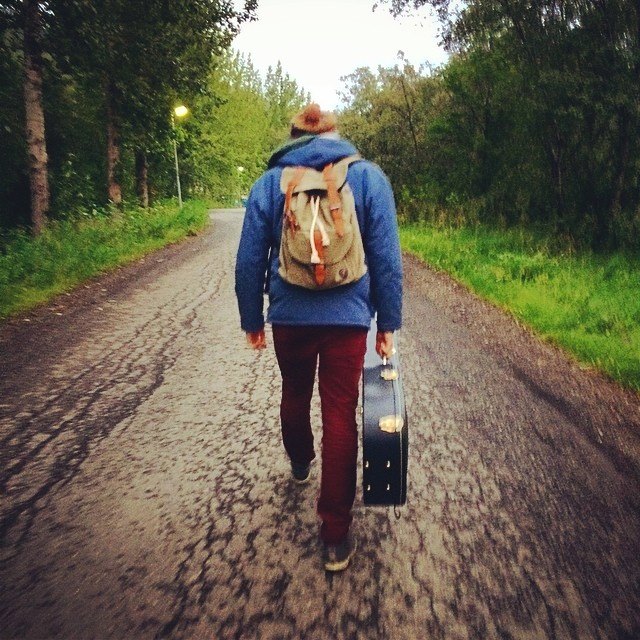