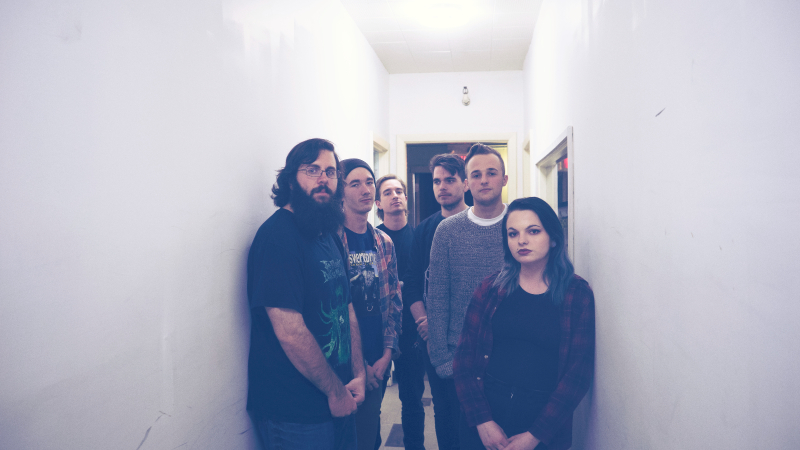 June 3rd, 2015- Take This To Heart Records are excited to announce that they’ve signed Canada’s own PINE. The label will be putting out their next release later this year and for now you can grab their self-released album “you bury me” over at Bandcamp for FREE! The female fronted indie band haven’t been around for a while but their polished sound speaks volumes of where they are headed.  Take This To Heart Records are incredible pleased to be working with them.

To Pine:
-suffer a mental and physical decline, especially because of a broken heart.
-miss and long for the return of.

Originally starting as a two-piece act in early 2014, PINE quickly evolved into a full on six-piece rock outfit for the recording of their self released debut EP “you bury me”.

The phrase itself comes from Arabic and means “A declaration of one’s hope that they’ll die before another person because of how difficult it would be to live without them.” The subject matter of the record mixed with spacious instrumentals and soothing vocals, creates an unheralded somber tone that resonates throughout.

Darlene states that, “The general theme to the album is letting go of the ones you love who hurt you, while still holding on to that love with dear life.” The three song EP is an emotional heart wrenching journey that feels deeply personal while still encompassing a universal vibe that anyone can relate to.

You can grab YBM for “name your own price” on Bandcamp and look for PINE’s Take This To Heart Records debut release later this year.