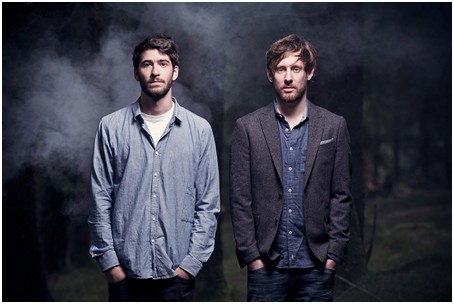 Their sound whooshes through your brain like a cool and cleansing breeze, travelling through pure skies to reach you’ –The 405
Following the success of their debut album ‘You Can Have All The Wonders’ and in preparation for a host of European dates, Swiss pop duo From Kid have revealed a remix of their track ‘Underground’ by deep house producer Löwenherz(often referred to as ‘LWNHRZ’), due for release on 26th June.
Within the confines of an old farmhouse in Switzerland, Andrin Berchtold and Gian Reto Camenisch create warm, embracing electro pop as From Kid. Blending graceful harmonies with inviting synthesizers and shimmering guitars, the duo described their beautiful debut as representing ‘the contrast between an urban world and a rich nature’.
From Kid have had strong support already, with their track ‘Colors’ charting on the Hype Machine, while their debut was a top-10 hit on the Swiss Album Charts. They have supported John Newman at Club XTRA in Zurich, as well as playing shows at the Open Air St. Gallen, the Sound of the Forest Festival in Germany and the Les Trois Baudets in Paris.
The pair take inspiration from their travels – a penchant they share with remixer Löwenherz, who describes his music as free of genre, but representing influences he has gained from a diverse range of cultural encounters. Löwenherz‘s cheerful electronic sound is defined by rich harmonies and catchy melodies: one of the key reasons he was drawn to From Kid’s music.
The duo describe their music as inhabiting two voices – ‘at times slightly melancholic with a feathery understatement, at others sparklingly electronic and playful’ – and this is a trait that Löwenherz has picked up on perfectly. Adding a touch of tropical flavour to the soft guitar and percussion of the original, its gentle bounce emphasises the brightness of the guitar samples and proves a foil to the duo’s brooding harmonies.
The keen musical understanding between the two acts is perhaps the greatest strength of the remix, making it a collaboration that is sure to resonate with fans on both sides. 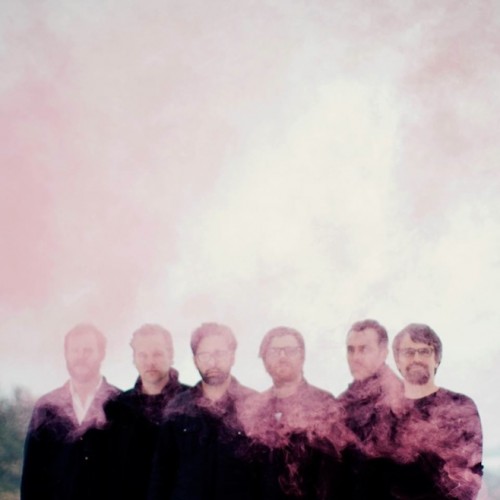