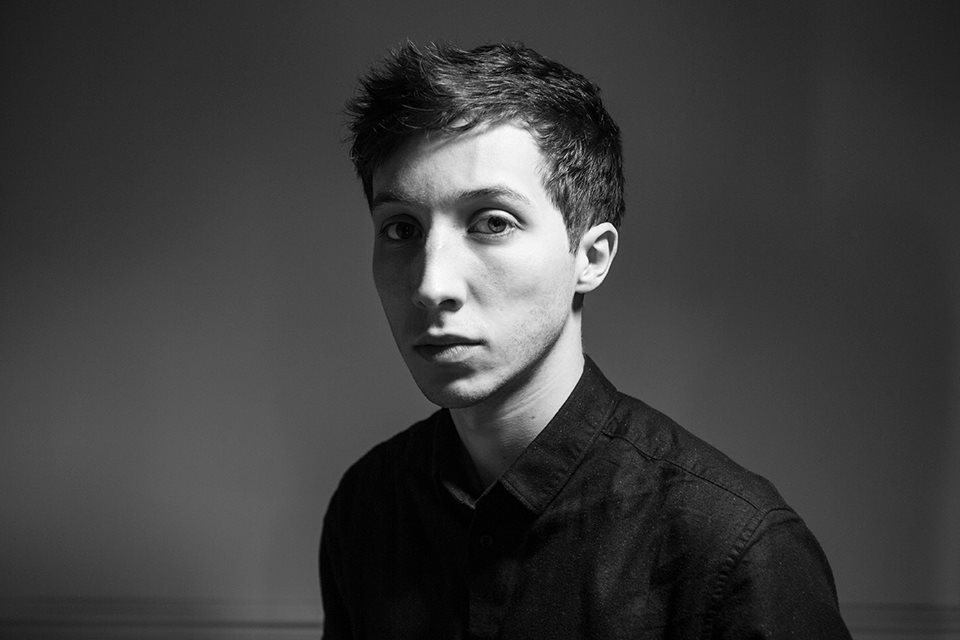 Superpoze describes the record as something of a revolution in his sound, ‘very moving, personal electro, focusing on melody as never before’. This is in contrast to his previous releases, which showcase Superpoze as the fresher producer in a school of French beats which includes the likes of STWO, Fakear, Dream Koala, and Thylacine.

The artist’s new sound is clearly heard in the track ‘Overseas’, in which the electronics build gradually to enhance the piano-driven melody of the opening. Superpoze’s roots in beats are still evident in the beautifully undulating track ‘Ten Lakes’, however.

Superpoze has said that ‘Opening’ is a deliberately pared-down release, excluding any tracks that disrupted the balance of the album. This is a feature throughout his work – Complex noted of his track ‘Late’, produced with STWO: ‘Everything here is in moderation, from the FX to the melody, and the effect is a modest, restrained piece of electronica that avoids alienating whilst yielding maximum sonic pleasure’. This description could apply equally well to Superpoze’s latest release.

Superpoze began his rise to prominence in the Autumn of 2012 with a debut EP, ‘From The Cold’. Performances at festivals such as Transmusicales, Montreux Jazz Festival, and Pukkelpop have all led up to the release of this long-awaited debut LP.

After composing ‘Opening’ in 2014, Superpoze set out on a world tour that took him to Japan, Mexico and Vietnam. Last year also saw him release ‘A Part of You’ as part of Kuage, the duo he formed with Adrien of Concrete Knives. This release was well received by UK tastemaker Gilles Peterson, and earned Kuage a spot at his Worldwide Festival on 27th March 2015, billed alongside Julio Bashmore and Clap! Clap!. With the release of ‘Opening’ coming shortly, it is clear that 2015 is set to be a big year for Superpoze.