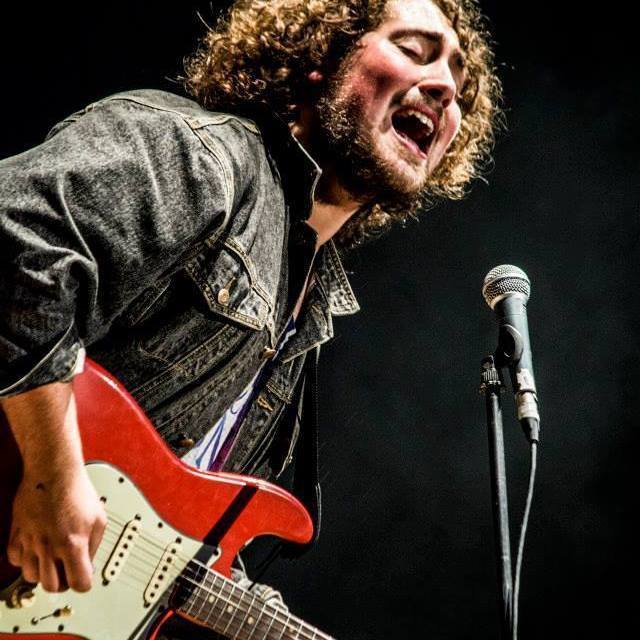 Town Hall and Symphony Hall are delighted to present Project SoundLounge with a free performance by exciting hard-funk and whiskey-blues band the Tom Walker Trio on Wednesday 10 June.

The Symphony Hall foyer performance will see the band, which is comprised of three young Birmingham musicians, deliver a blistering set.  This unique collective is made up of Tom Walker on guitar and lead vocals, Jake Clarke on bass guitar and James Burgess on drums.  https://www.youtube.com/watch?v=3C5xt5vdJBY

2015 is proving to be a fantastic year for the Tom Walker Trio who are currently touring the UK and recording their new album.  The Trio has previously worked with world-renowned music producer Richard Digby Smith (Bob Marley, Led Zeppelin, Eric Clapton, Paul McCartney) and they have supported The Move, Michael Katon, Paul Jones and Steve Gibbons Band.

This exciting young band have been duly noted for their works.

“Great use of light and Shade in their music”

“You guys really got it goin’ on”

Project SoundLounge is a collective of young musicians, writers, poets and creatives who have collaborated with Town Hall and Symphony Hall to bring Birmingham’s thriving musical landscape to young and new audiences.

Developing and promoting our city’s future music scene, Project SoundLounge is a music programme produced by young people for young people.  We are dedicated to showcasing the rich blend of musical diversity Birmingham has to offer, from jazz and soul to folk and rock. Tom Walker Trio, David Freja and Affie Jam perform in the foyer of Symphony Hall in advance of a vibrant festival weekend 7 -9 August 2015 at Town Hall, Brindleyplace and Digbeth Dining Club, providing a platform for emerging artists from different genres.