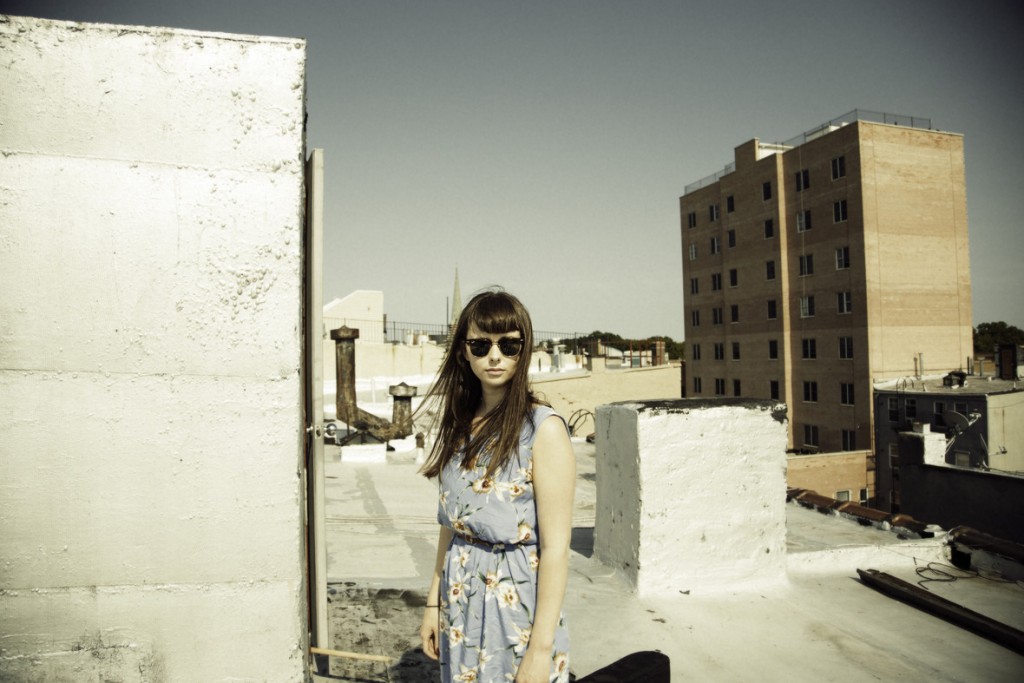 “A gentle, haunting paean that boasts glittering acoustic melodies, swooning strings and acoustic bliss” The Line of Best Fit
“So intimate at times, it feels like she’s right there in the room with you” Ja Ja Ja
“Utterly Stunning” Amazing Radio

Following the release of her ‘The Lingering’ EP last month, Siv Jakobsen has unveiled a stunning remix of ‘Dark’.

The track has been given dramatic rework by Danish producer Martin Hviid, with a brooding beat shifting itself through, as Siv’s voice remains beautifully intimate throughout.

Hailing from Asker, Norway, Siv’s music is beautifully mellow, much like diary-entries – filled with unfiltered thoughts and reflections. With strong references to the likes of Laura Marling and Ane Brun, listening to her music is like being a fly on the wall while she sings you her secrets. Her most recent batch of songs were created in her old 6×7 “bed with a door” room in Brooklyn, NY.

Siv will play London’s The Slaughtered Lamb on 6th July, along with Liza Anne and presented by Communion. A captivating live performer and inviting storyteller, the Berklee graduate has opened for Norwegian indie-sensations Highasakite and Fay Wildhagen, played sessions for the likes of Daytrotter & Sofar Sounds and played two wonderful packed-out shows at this year’s The Great Escape.