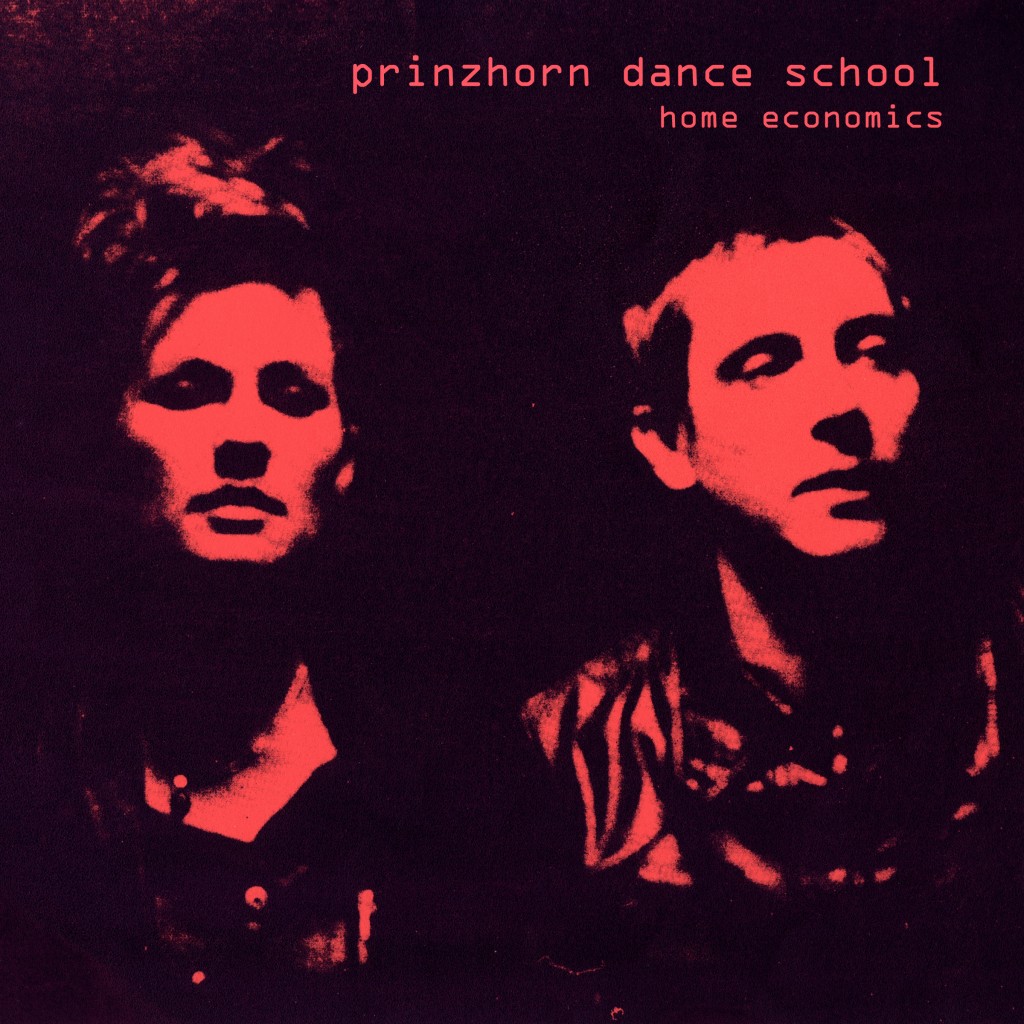 Prinzhorn Dance School’s new album, Home Economics, is out this week on DFA Records. To mark the occasion they’re sharing a beautiful new video for Home Economics’ single “Reign”. Tobin Prinz remarks, “The making of this video was a collaborative process that we’d wanted to make happen for ages; photographer and filmmaker Dean Chalkley, sculptor John Thomson and ourselves. Sometimes collaboration is a total pleasure. That was definitely the case here.” Watch it below and scope Prinzhorn Dance School’s upcoming European tour dates.

“the band’s latest feels like a Zen-garden New Order. Prinz and Horn have not only adopted an expanded worldview that allows room for considering interpersonal relationships outside the context of the capitalist-imperialist system, they’ve also started to show an unexpected gift for creating pop hooks. The aggressive edge from their earlier work hasn’t gone away completely, and you can still feel it lurking just below the surface, which gives songs like the immensely catchy opening track ‘Reign’ or the sweetly tender ‘Clean’ the same sense of tentativeness”
– Pitchfork

“‘Reign’ is a spare, blank-faced track that lingers on the verge of kicking itself into a higher gear but never does. The terse UK post-punk duo Tobin Prinz and Suzi Horn discuss anger and hunger with a clinical removal, chanting the lyrics in perfect time and as bits of dialogue tossed casually back and forth. As with any song that exercises this much restraint, the real action is in the negative space, an expanse that’s finally filled with a conversational, gloomy guitar figure as the song winds down.”
– Stereogum

“the third album from Prinzhorn Dance School is awash with motion. Six tracks long but never feeling rushed; Home Economics is a bolshie swagger through the urban landscape that shaped it. The streets of home are always going to stir emotions but rarely does that cocktail of loneliness and belonging get articulated with the gut-felt precision that Prinzhorn manage.”
– DIY Magazine

“The band’s taut, minimal sound — somewhere between Young Marble Giants and Gang of Four — is in full effect, and there are a couple delicate, introspective songs here as well.”
– Brooklyn Vegan

“Home Economics finds a much warmer and more colorful band at work.”
– Q (4/5)