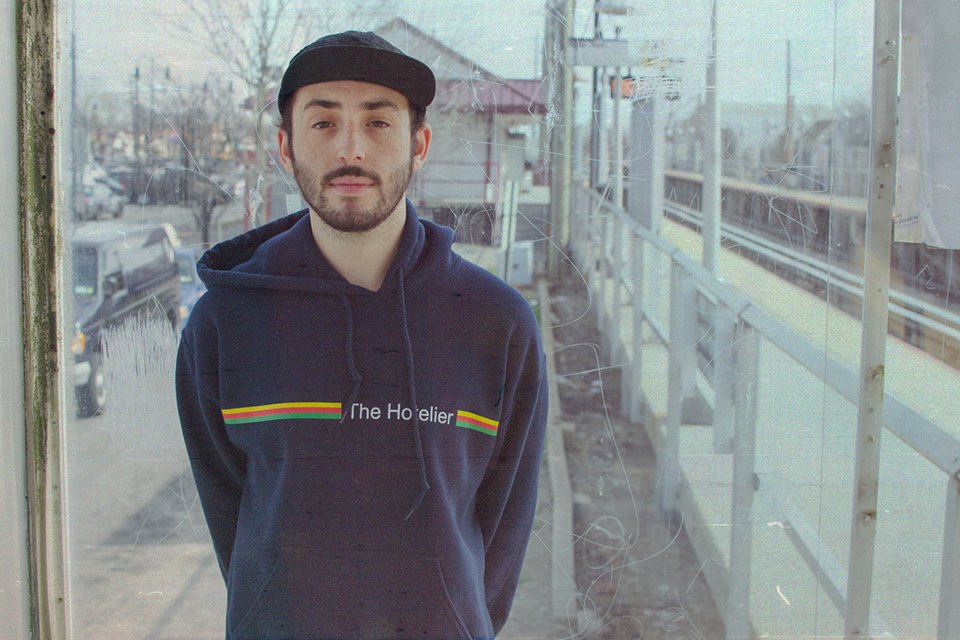 Oso Oso are streaming their new record Real Stories Of True People, Who Kind Of Looked Like Monsters… in full via Culture Collide. The exciting new album will be coming to Soft Speak Records on June 9th. Pre-orders area available through Soft Speak’s webstore.
Stream Real Stories… Now via Culture Collide!
From the ashes of State Lines, pop-punkers and Tiny Engines alumn, came Oso Oso, the new project from singer/guitarist Jade Lilitri. Armed with a natural gift for honest songwriting and a wide variety of influences, Oso Oso put together Real Stories Of True People, Who Kind Of Looked Like Monsters… The album draws comparisons to everyone from Third Eye Blind to The Get Up Kids, but possesses a unique quality difficult to pin down; it sounds distinctly like 2015. It’s a rare and instinctive characteristic, being of the moment.Real Stories… is a record you won’t want to sleep on, armed to the teeth with the kinds of hooks that’ll make Oso Oso one of the most exciting new bands of the year.
“Long Island pop-punk lives on through Oso Oso..” – Impose Magazine

“… the kind of jam you want to play with the windows open, blasting loud for everyone to hear.” – Stereogum

“It’s one thing to write a catchy riff for a chorus, it’s another to have every riff on an album feel like one.” – Washed Up Emo

Real Stories Of True People, Who Kind Of Look Like Monsters…
Track List
1. Track One Side A
2. Wet Grass
3. Another Night
4. Where You’ve Been Hiding
5. How It Happened
6. Josephine
7. Interlude
8. Easy Way Out
9. This Must Be A Place
10. This Must Be An Entrance
11. This Must Be My Exit

If punk-rock is a response to anything, it’s pop—music, culture, that which is mass produced and consumed—which is why their combination requires such a delicate balance. With State Lines, singer and guitarist Jonathan DiMitri successfully maneuvered the two simultaneously; the band’s brand of fuzz and bounce, bite and fun, found its stride just before it fizzled out. Jonathan does more than maintain balance under a new name, Oso Oso; he seems to extend his capacity in both domains. Indeed, the songs that make up his first full-length Real Stories of True People Who Kind of Looked Like Monsters feel equal parts coarse and tangled and inescapable. “Wet Grass,” which begins with thudding toms and guitars that chirp like jungle birds, builds into a chorus thickened with muscular chords and layers of vocals. Jonathan’s melody on tracks like this and “This Must Be a Place” seem instantly hummable—the sort that coax the listener to swim through the thrumming chords and ride the adjacent harmony, if not sing alongside him. Even his bold, buzzing voice seems to express the album’s duality—it cuts through the italicized guitars on “Another Night,” surfs the wake of “This Must Be an Entrance,” hops on “Where You’ve Been Hiding’s” pins and needles, and maintains a confident melody throughout. Thankfully,Real Stories never becomes too pop or too punk, and never stumbles into pop-punk’s shiftless landscape. Instead, Oso Oso sets pop against punk, lets them tear into each other until the result is as ragged as it is anthemic. 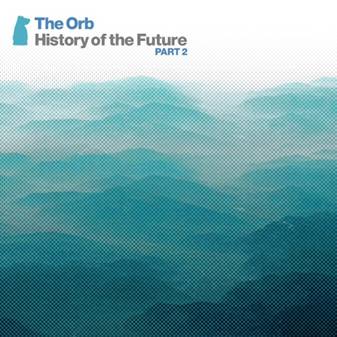