mewithoutYou Streams “Pale Horses” via Noisey, Out June 16, 2015 via Run For Cover Records, US Tour Starts This Week‏ 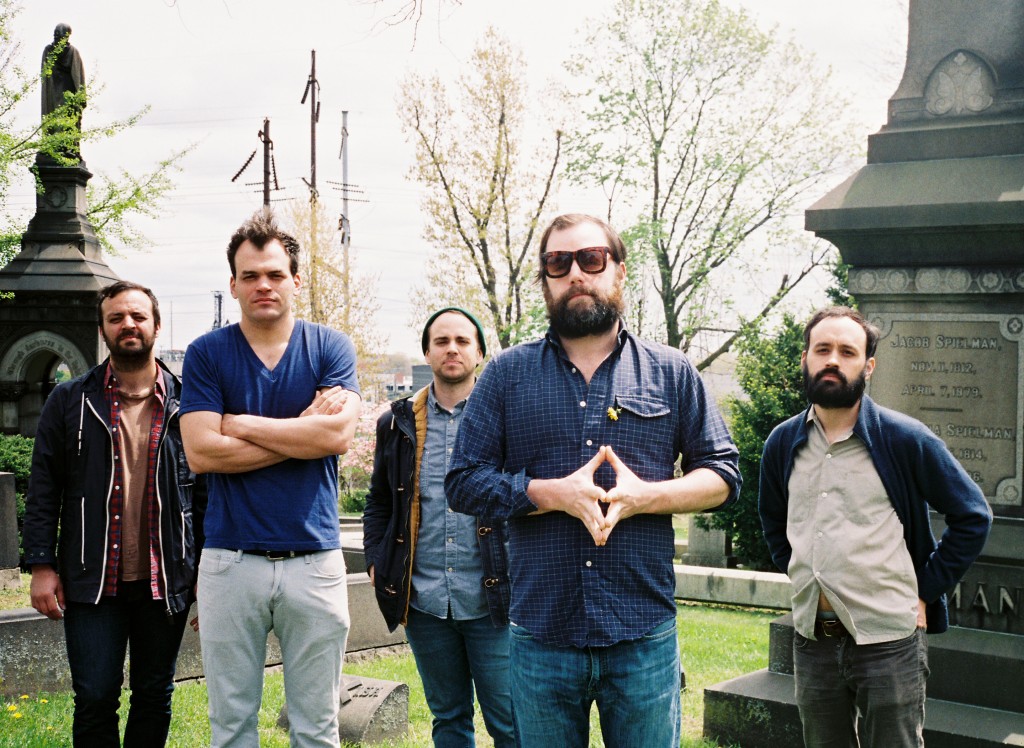 “Do believe us when we say this is stirring, powerful stuff, and definitely one of the band’s best albums to date.” –Noisey

“Pale Horses marks somewhat of a stylistic return to the lush, intricate punk of [earlier mewithoutYou albums] Catch For Us The Foxes and Brother, Sister, with rewards that feel lived in, loved in” –NPR

mewithoutYou is streaming their new LP Pale Horses in its entirety today via Noisey. Pale Horses was produced by Will Yip (Title Fight, Tigers Jaw, Circa Survive), and the sixth LP from the legendary Philadelphia band is officially out June 16, 2015 via Run For Cover Records, complete with cover art by Russian illustrator Vasily Kafanov.  The record is currently available for pre-order, and their US tour in support of Pale Horses begins this week (all tour dates below).
Stream Pale Horses
Pale Horses is a carefully focused and personal album that spans mewithoutYou’s impressive career. From the frightened intensity of Catch Us For the Foxes and [A -> B] Life to the subdued and urgent Ten Stories, the band has truly created an album in Pale Horses that compliments and expands on their incredible 15 year legacy.  The masterful production of Will Yip transforms the band’s transcendental musings into a widescreen experience. Drums and bass lines quake with the faults of the earth, as an army of guitars and multi-instrumental nuances ring in the paranoia, mass hysteria and peaceful exaltation. The result is a stunning collage—fitfully disturbing, steadily bizarre, uniquely celebratory—undoubtedly the grandest musical adventure yet conceived within mewithoutYou’s expanding tapestry.
As previously mentioned, mewithoutYou will embark on a full US tour in June with support from Foxing, Lithuania and Field Mouse, including a stop at Lansing, MI’s Common Ground Festival (all tour dates below). The past year has seen the band on the road on their highly anticipated Catch Us For the Foxes 10 Year Anniversary tour alongside Appleseed Cast, Hop Along, and The World Is a Beautiful Place, as well as touring alongside Dr. Dog this spring. The band also released their East Enders Wives Maxi Single 12” on 2014’s Black Friday Record Store Day, featuring the track “East Enders Wives” from Ten Storiesalongside remixes and alternate versions.