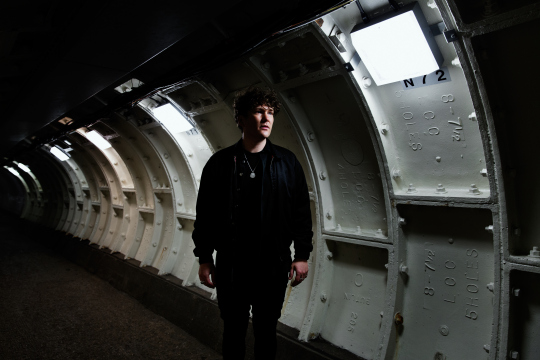 Matthew and Me create alternative pop of a delicate nature, serene and intimate at times with an unnerving ability to enter the titanic and bold.

New single ‘Kitsune’ is the another brave illustration of this, beginning sweetly with Board’s vocal riding atop a docile guitar mantra, before erupting into a gigantic leviathan of a chorus. Recorded in the band’s home studio, the track was co-produced by Chris Bond.

It’s not surprising that Matthew and Me draw influence from the vast soundscapes of artists such as Sigur Ros and Mogwai as well as the essential charm of Asgeir, resulting in songs that can both sound like whispers and fill cathedrals.

‘Kitsune’ follows the release of ‘Patterns’ in late 2014, which featured heavily on 6 Music, XFM, and Radio 1. The release culminated in the band performing a ten-date headline tour of the UK and subsequent bookings followed for a host of summer festivals including Field Day and Glastonbury. 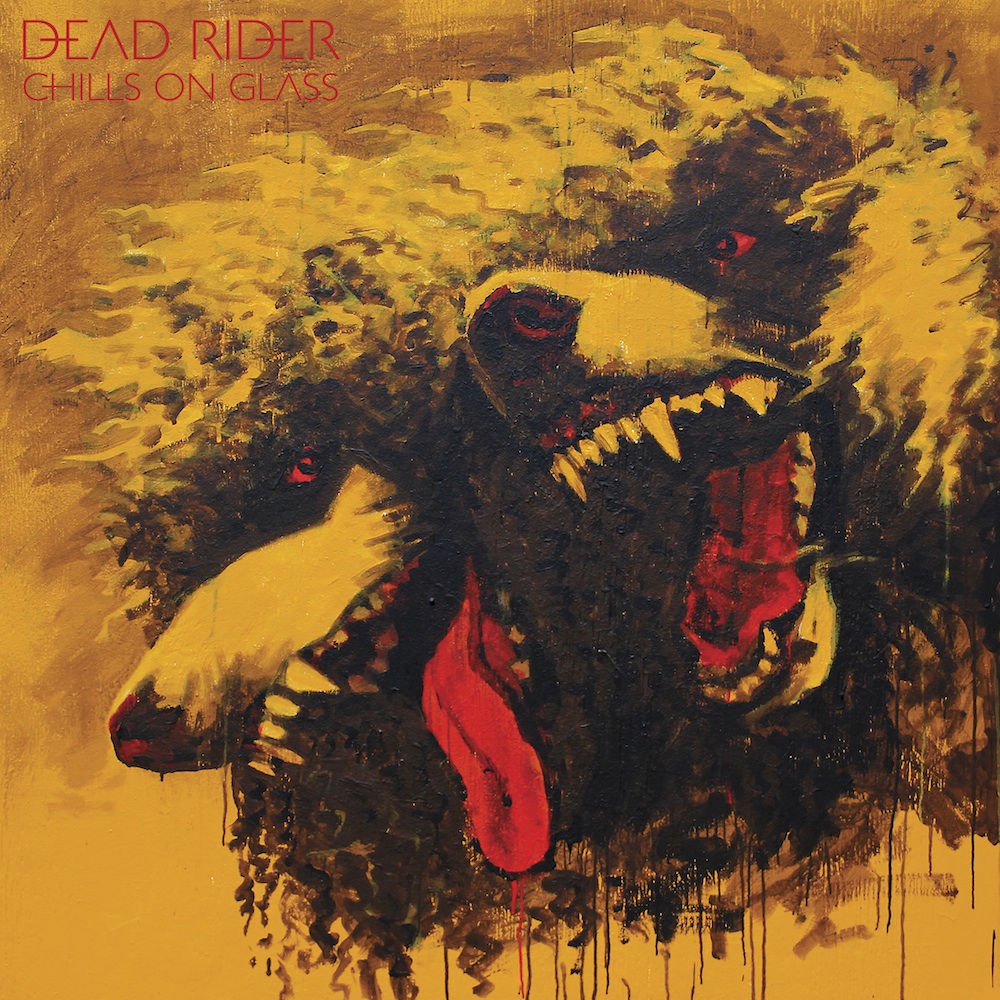