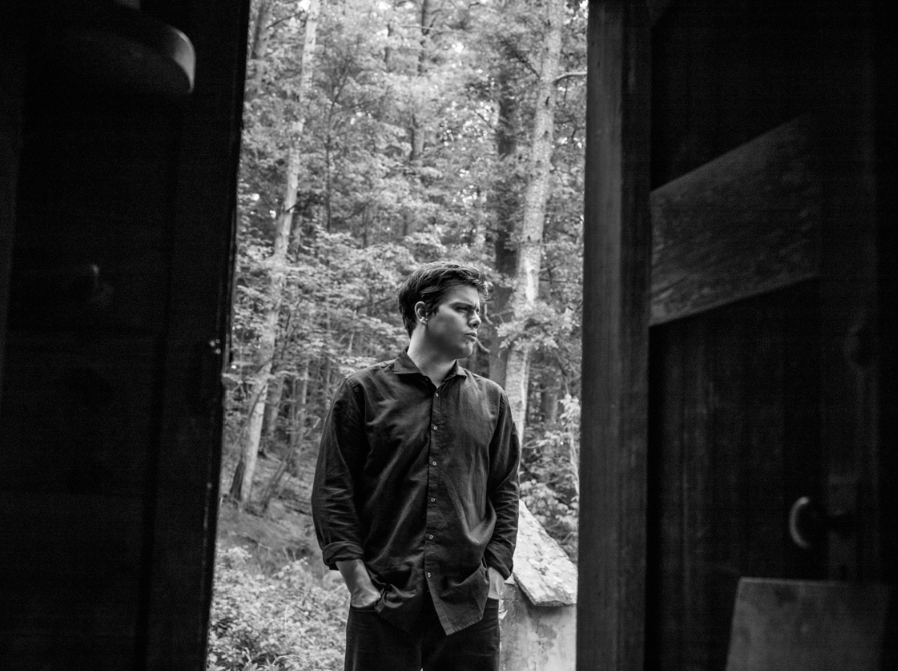 Today, Mas Ysa shares a new track “Arrows,” an emotional club-banger from his upcoming debut album Seraph, out July 24 on Downtown Records. Seraph can be preordered on iTunes here.

Mas Ysa, otherwise known as Thomas Arsenault, says of the track: “Arrows is sort of a Euro club banger, but also a very personal love song. It comes out of me wanting to make a universal, club-ready track but unwittingly giving into emotion.”

Creating Seraph took the better part of a year – it was crafted in Arsenault’s home studio, received additional production help from Steve Rivette (Liars, Black Dice) and was mixed by grammy-nominated Damian Taylor (Björk, Arcade Fire).—but the topics it covers have been haunting the musician for his entire life. “Thematically, there’s a lot of Catholic guilt and shame,” he says of the album, which is named for a kind of angel.  “I don’t set out to use specific sounds, but looking later at the pallet of choirs, clapping, castanets, flutes—I’ve realized that they are just comforting to me. I think that comes from going to church and coming from very large and close Ecuadorian and French-Canadian families. I don’t actively reference any culture’s sound or instruments, when I noticed later they were all over the place.”