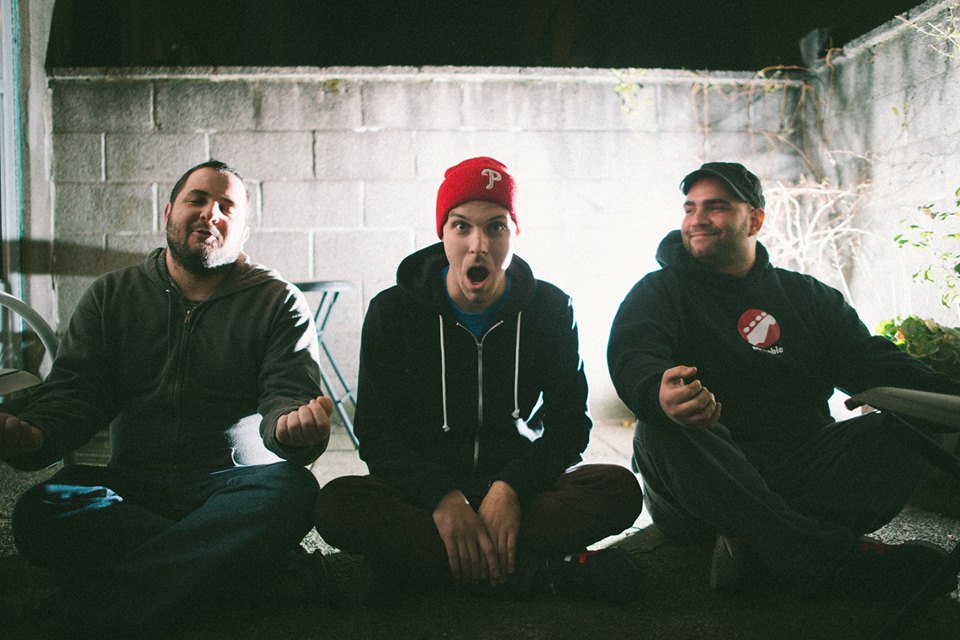 After releasing their second full length Polars on Lame-O Records in November of 2013, Ma Jolie went on to play shows with everyone from Only Crime to Motion City Soundtrack to Iron Chic. The band slimmed down to a three piece. Their new EP Jetpack Mailman is louder, heavier, more melodic, more aggressive, and more thoughtful than any of the already great releases that came before.
Filled with the punk rock ethic of bands like Lifetime, pumped up with the dynamics of their namesakes in Bear Vs. Shark and underlined with bass tones unlike what you’ve ever heard, the new EP from Ma Jolie marks its territory somewhere between post-hardcore and 90s punk rock. The EP will be released on A-F Records in June of 2015.
http://afrecords.tumblr.com/
https://www.facebook.com/MaJoliePhilly
https://majolie.bandcamp.com/
https://twitter.com/ow_majolies