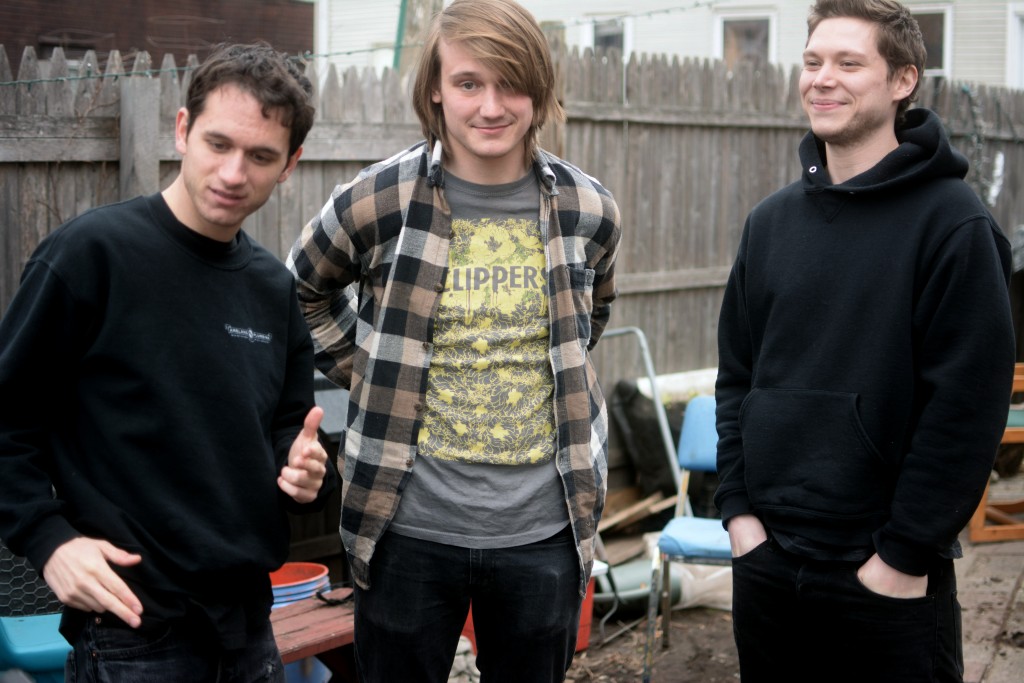 Lady Bones are sharing the entire stream of their full length debut Dying this week via Noisey, ahead of the album’s June 30th release date on Midnight Werewolf Records (Kal Marks, Big Mess, Sneeze). Following single premieres on Stereogum, Vice, and Impose, the Boston trio are excited to share Dying in its entirety. Produced by Dan Angel and James Ryskalchick at Sex Dungeon Studios (Pile, Fat History Month, Little Big League) in Philadelphia, Dying is a spectacular record of dark and haunting indie punk with a backwoods twang that alternates between down-home cooked grunge and blues inspired “sludge pop”. Lady Bones, a stand out in the ever growing Boston basement punk community, represent their city and it’s scrappy DIY scene… another hardworking band void of self-seriousness but overflowing with musical chops and a love of tangled chord progressions and stampeding rhythmic chaos. Lady Bones’ self described “ugly pop” is full of intriguing melodies, riffs, and vibrant polyrhythms that contort between deranged and sincere, pulling influence from the scene around them while molding it into their own sound.

“The album makes it clear that their musical tone has already surpassed their maturity level. With tracks of varying temperament, the bluesy bass lines complement the wide variety of subdued yet raspy vocals to make for a grungy underground album that their city should be proud of.” – Noisey

“Creating the stylistic definition of “ugly pop” as a quick way to describe their sound, Lady Bones’ music illustrates a kind of intuitive cohesion out of an arrangement of instrumental parts that thrive outside the margins of convention” – Impose

“Lady Bones’ biggest strength lies in their deranged dynamics. They warp their bass notes into dark sludge and twirl their guitar lines into vibrant polyrhythms. While their lyrics of loneliness, deceased friends, and mental instability often get darker than the melodies pinning them up, their wit stands out with ease” – Consequence of Sound

“The song seems to grow out of the ground like a weed towards the sun, goaded along by Sean Gilston’s pained, gritty vocals. All of the sudden, the guitars start to grind against thrashing drums, pushed to the point of near-collapse. It’s a rabid hound of a tune” – Stereogum

Boston’s Lady Bones have been playing together since 2011 when they met as high school students. The trio, consisting of Sean Gilston (singing/guitar) Jeremy Jackson (bass) and Egon Ryan (drums) have always focused their writing style based off the member’s close friendship and cohesiveness as a unit. There is no stylistic leader of Lady Bones, the band write songs for each other; tweaking individual ideas to fit the needs of the group as a whole. Since the release of their debut EP in 2012, the band have spent time touring the East Coast and Midwest with Kal Marks, Snoozer, It Must Be Love (members of Dogs on Acid, Ugh God, Gunk, etc) and more. The band embody that undeniable Boston charm of the underground punk scene, Lady Bones make heavy and deeply personal music while managing to not take themselves all too seriously.

After four long years, the band are ready to release their full length debut, Dying on June 30th via Midnight Werewolf (Big Mess, Sneeze, Kal Marks). The record finds Lady Bones channeling a swampy take on the cities basement punk sound, offering an extra sense of grit and impending indie rock doom via filthy yet melodic guitars, enormous polyrhytmic drumming and a heavy quaking low end rumble. There’s an undeniable influence from their surroundings, but Lady Bones have forged that into a raw howling energy. Dying is only the beginning. 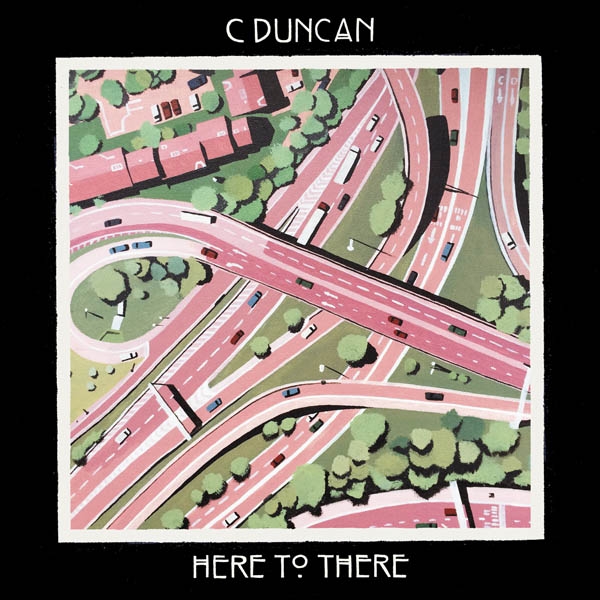