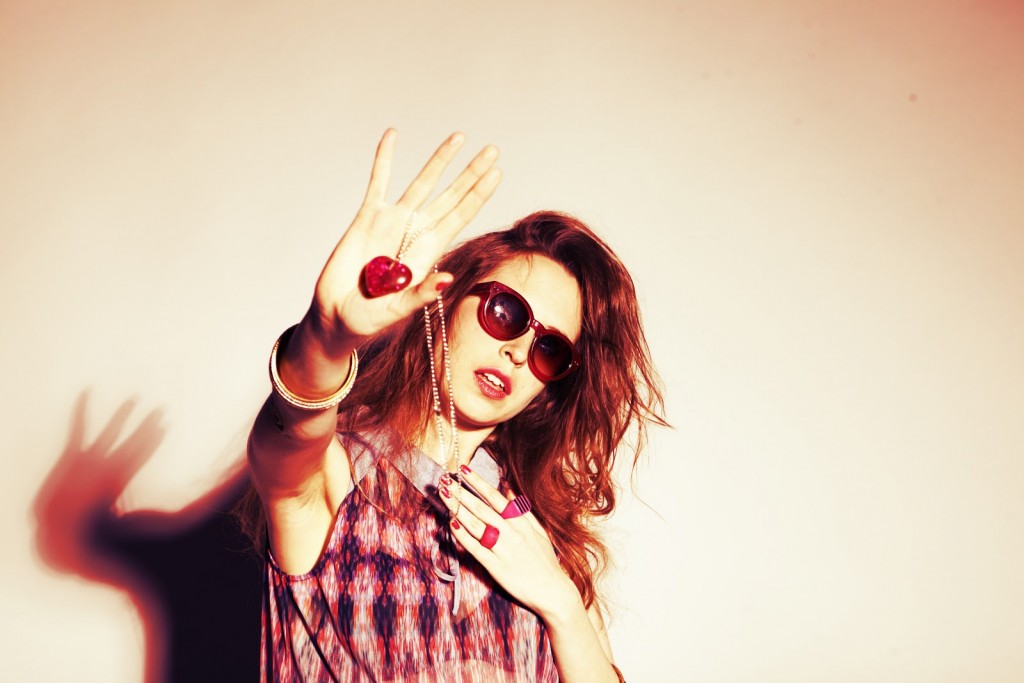 Kicking in with a crowd-silencing five-count ‘salvo’, ‘Trouble’ wastes no time in smoothing Kubalove’s sensually charged vocal over a mammoth synth bed, all 21st-century pop-funk swagger and uncompromising attitude, full to bursting with melodic keyboard swells and natty electro trills. Strip away the digital enlargements, however, and underneath is a dirty dancehall groove underpinning a passionate pop opus elevated by a singer of sultry power, who contemplates the dichotomy of the pressure to conform versus the desire to throw off societal shackles and embrace the rawness of real life. No prizes for guessing on which side of this divide the vivacious Kubalove stands.

An innovative solo chanteuse whose strong and sensual dancefloor electronica is a template for unforgettable streamlined pop hooks, Kubalove’s musical apprenticeship began with vocal stints for select London acts dabbling in styles from post-rock to indie-electro. A spell as a music promoter coincided with her first forays into solo work, culminating in the hotly received 2014 singles ‘Dangerous’ and ‘All I Want’, the latter accompanied by a video directed by LA-based Susie Francis (Bob Dylan, Cut Copy, Tame Impala) and starring model Kasimira Miller getting fresh with Elizabeth Taylor’s grandson. The authority and immediacy of Kubalove’s music has led to numerous placements in advertising campaigns, online videos and theme tunes, including those for Radio One DJ Gemma Cairney, tech brand Hewlett-Packard and YouTube football channel Copa90. Kubalove’s pairing with Daniel Boyle on the explosive ‘Trouble’ should provide the application of spark to fuse in Kubalove’s nailed-on commercial upsurge.