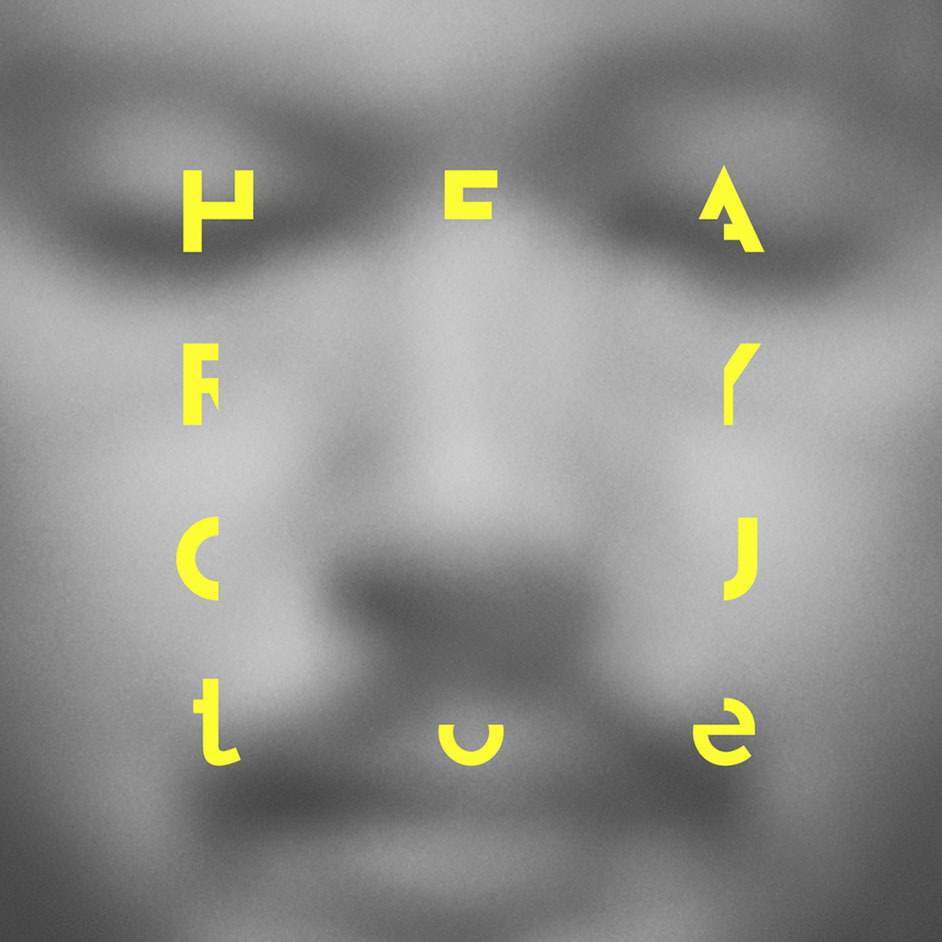 Influential Japanese 4-piece toe have announced details for their long-awaited third studio full length album, “Hear You,” which will be released on July 24 via Topshelf Records The follow up to their 2012 EP, ‘The Future Is Now,’ this new album sees the band continue to grow and push their sound in exciting new directions.

Sign up to be notified about pre-order launch here.

toe kick off their second-ever US headline tour on July 2nd in Los Angeles. Dates run through July 17. Tickets for all shows are on sale now.

Composed of Kashikura Takashi on drums, Mino Takaaki on guitar, Yamane Satoshi on bass guitar, and Yamazaki Hirokazu on guitar. toe has formally played with this line-up since the band’s inception in 2000.

The vast majority of their music is instrumental and features the swift and acute drumming of Takashi. The band is also known for its melodic, clean guitar settings. Additionally, the compositions have repetition from typical rock motifs, but use very subtle changes in beat and rhythm to form a unique sound. The band has changed their sound over their musical tenure by incorporating acoustic guitars, rhodes piano, and vibraphones in their most recent releases.

toe tours regularly in Japan, and can most notably be compared to acts such as Pele and The Album Leaf.

Premonition (Beginning of A Desert of Human)

A Desert of Human

The World According To

Because I Hear You 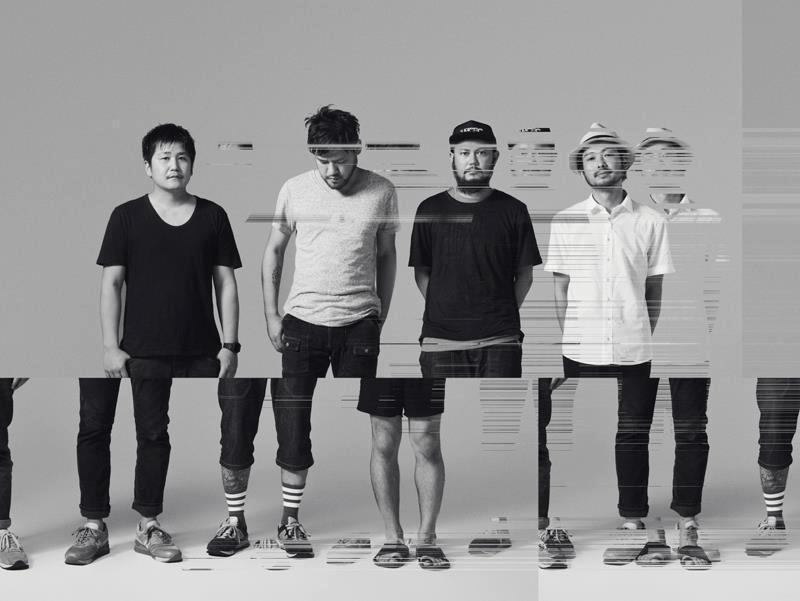 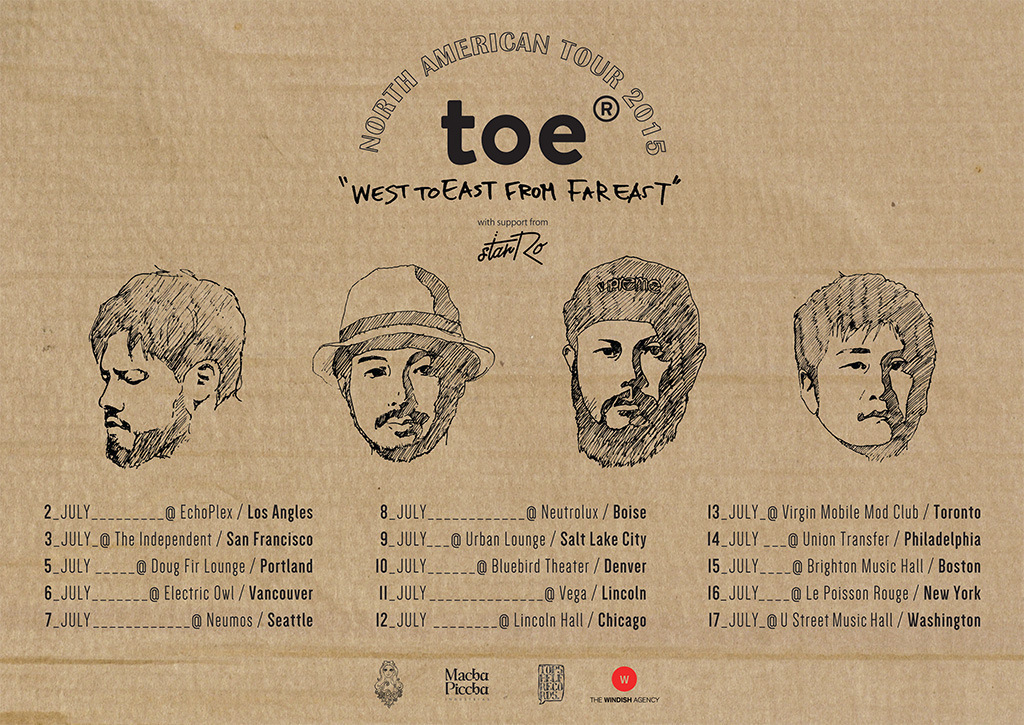 Martha share “Ice Cream and Sunscreen” from their new album Blisters In The Pit Of My Heart out on 8 July via Fortuna POP!