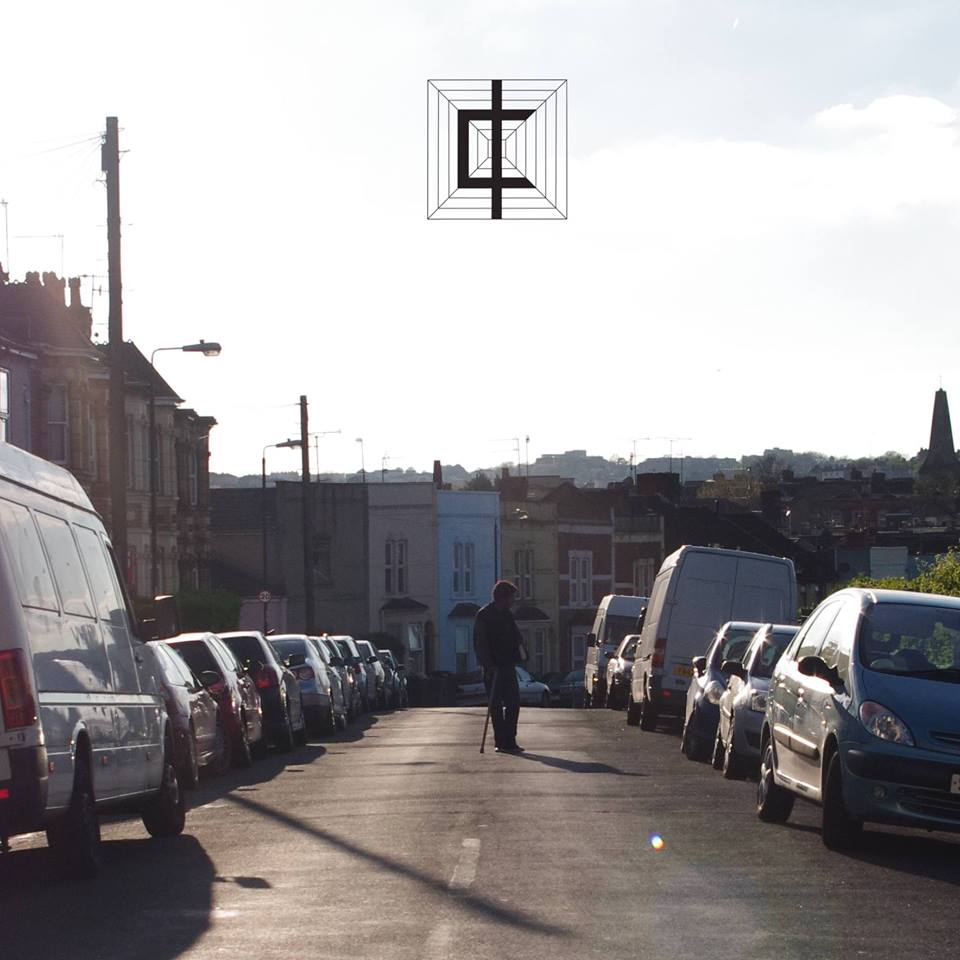 Self-Interest Behaviour is the stand out, flawless debut EP due 20th June 2015 from Temple Complex. Just weeks away from being revealed, this 8 track masterpiece will be your new favourite record. Having had the privilege in hearing the release in full prior to the official release date; we are excited to know that so many will discover this effort and not only become besotted with the record, but also inspired.

Joshua Lamdin is a familiar name to Circuit Sweet, and he is the man behind the powerful Temple Complex. An experimental multi-instrumentalist who is also known for his involvements in bands such as Aulos, Black Elephant and The Anomalies.  Josh under the moniker Temple Complex has indulged in a intellectual solo creation and produced a quirky, refreshing and truly substantial release- his most immersive and compelling work to date. Temple Complex is described as being a personal project of musical expression focused on experimentation, honesty, depth and progression.’Self-Interest Behaviour’ reaches out and provides such emotion in a boundary breaking deliverance. The entire 8 track EP resonates in honesty and thrives in sentiment. Each track engages the listener with such diversity and character, from fast paced heavy instrumentation to sweeping arrangements, electronic to progressive rock, this EP has it all.

In the first glimpse to what the record conveys Temple Complex has unveiled a new video for ‘Eat Flowers‘ which you can see below. The beautiful single  justifies why this release will captivate you and soon be added to your record collection. 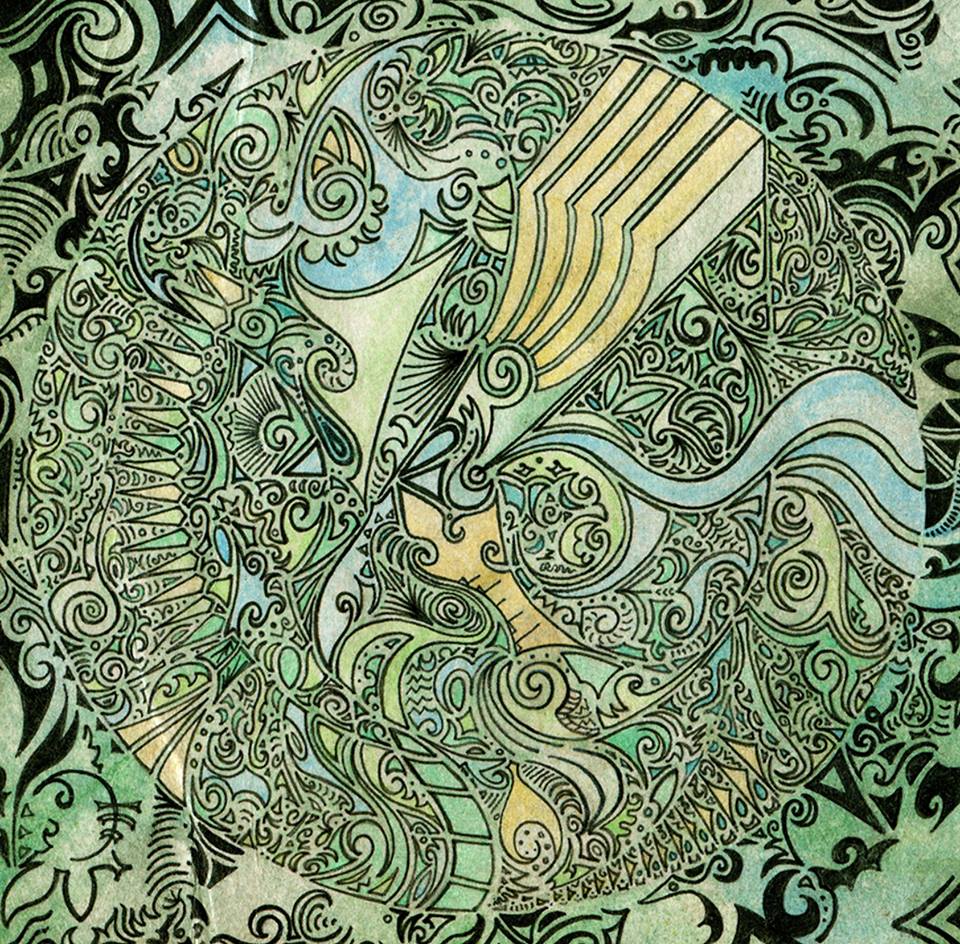 The EP was written, recorded and produced by Joshua Lamdin between December 2013 and March 2015. The incredible Artwork by Naomi Lamdin.

Self Interest Behaviour is due 20th June and we are proud to announce the physical CD release and a limited edition cassette release will be available exclusively via our store- http://circuitsweet.bigcartel.com/