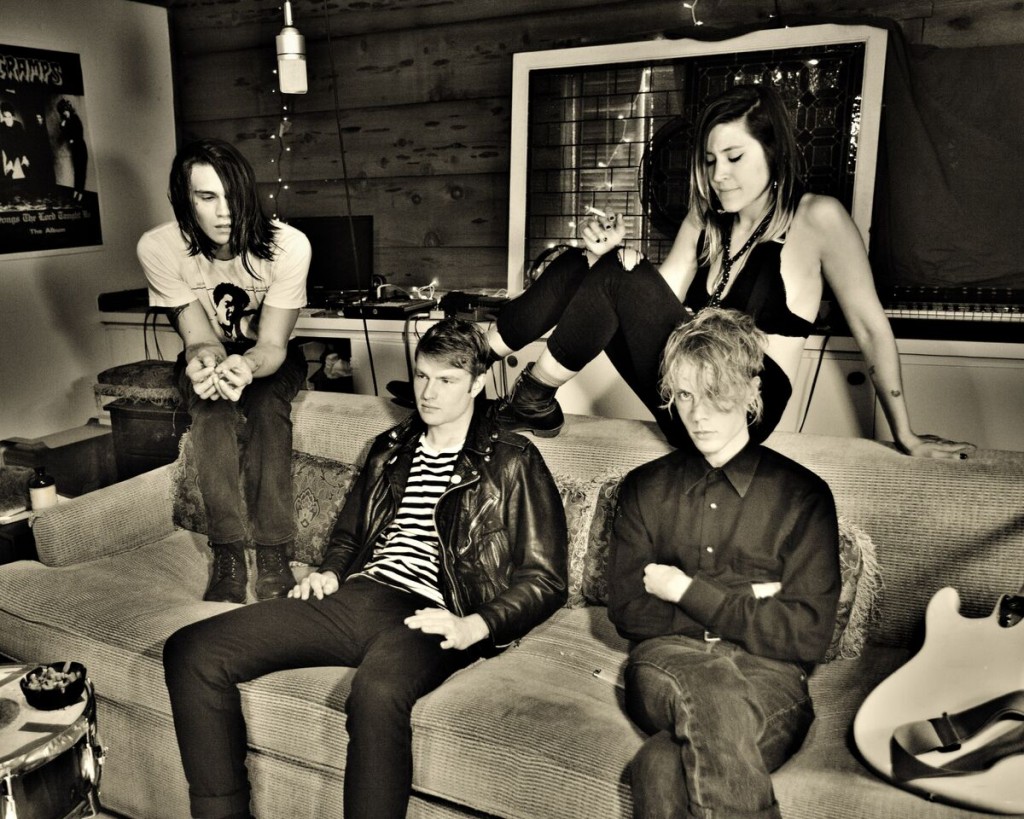 Today we’re excited to introduce a brand new band. Taking their name from an astrological term relating to harmony and the ease of expression of two conflicting elements, LA’s SEXTILE today give away their first track & share album details.

The song ‘Cant’ Take It’ is a frantic & shadowy call to arms, meditating on feelings of infatuation, desire, the unattainable and the fear of loss, as bubbling synths burst into screams of frustration. It’s a dramatic taste of the occult-inspired moods to follow on their debut record ‘A Thousand Hands’ – to be released on August 21st via Felte (Nite Fields, Ritual Howls, Mysteries).

Initially living in Brooklyn, guitarist/vocalist Brady Keehn and drummer/vocalist Melissa Scaduto made a jump to Los Angeles on a whim as the financial climate in New York became too much. Within months of being in LA, the two met bassist Kenny Elkin and guitarist/keyboardist Eddie Wuebben. 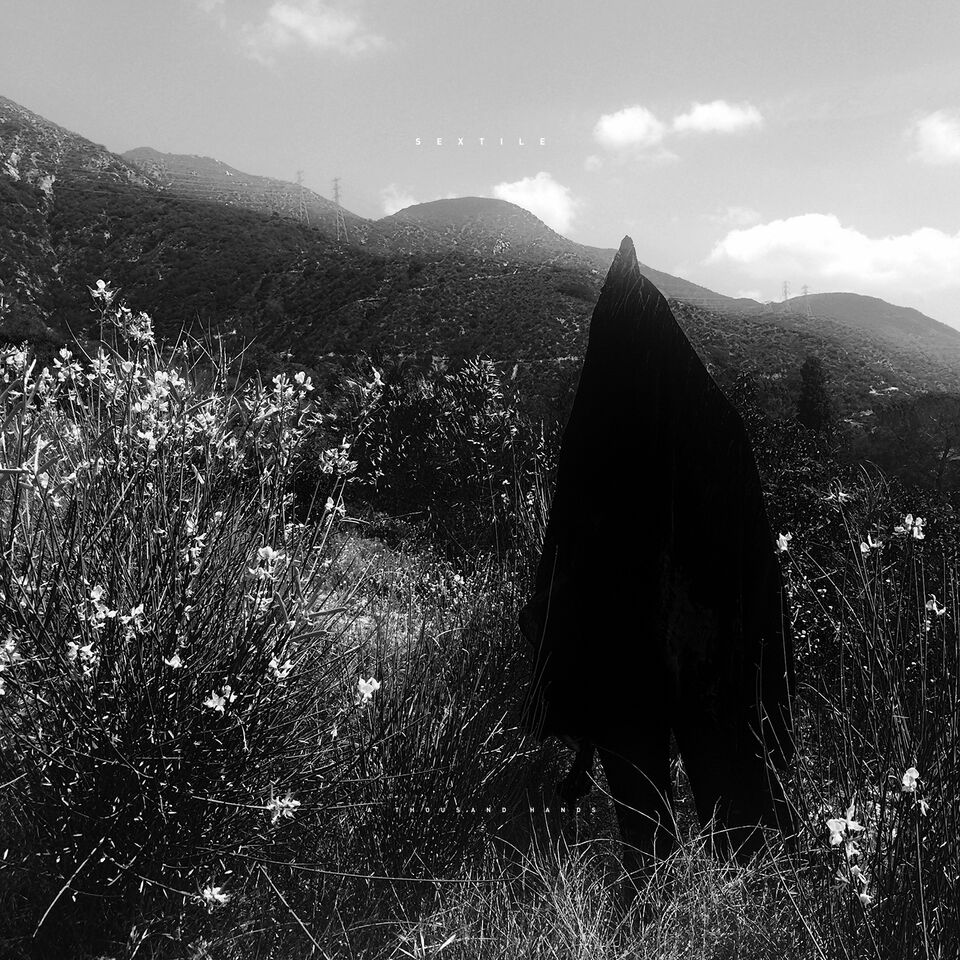