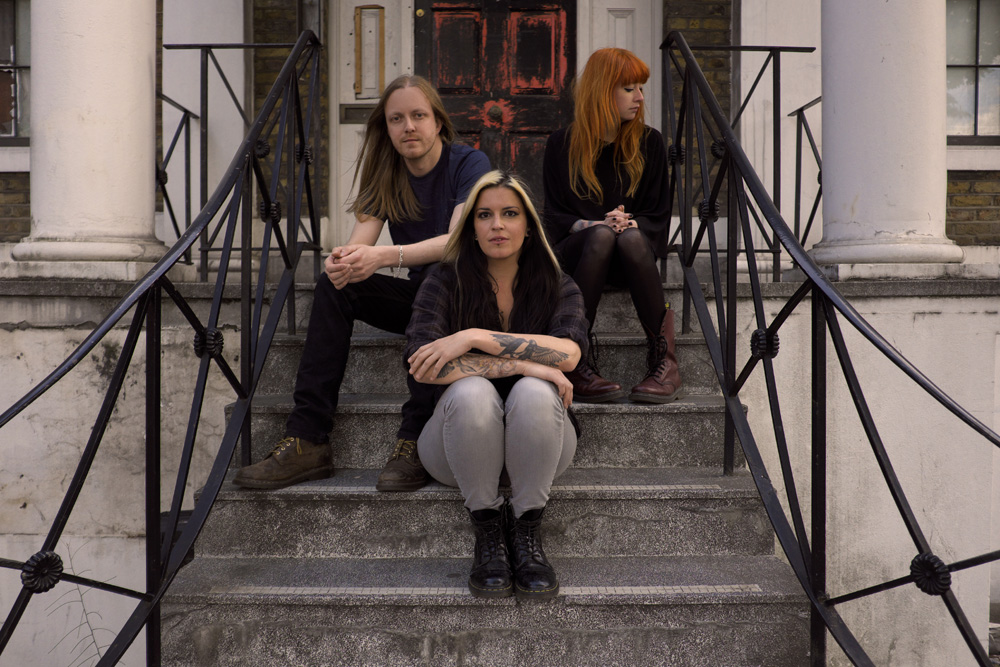 Combining the expansiveness of post rock and shoegaze with fuzzed up indie rock structures and dance-orientated grooves, London’s Masakichi have crafted a sublime soundscape of a debut mini album in the form of ‘Hummingbird’. The release will be out on 18th September via Fierce Panda Records and the trio will be playing their first show since its announcement at the Shacklewell Arms on 18th June.

The first track to be streamed from the record, ‘Spring’, is all about defiance. As vocalist Hannah Cartwright elaborates “It is intended as a rallying cry. It is meant to give hope because no matter what life throws at you, or how hard it gets, you will still always have the capacity to love.” ‘Spring’ appears in two different forms on ‘Hummingbird’ as it’s also received the Alt-J remix treatment.

Masakichi instigator and guitarist Reuben Gotto has spent the past few years travelling the world with bands such as Foals, Maccabees and Alt-J, immersing himself in the sonics and inspirations of a nomadic musical lifestyle and returning home with a mammoth catalogue of tracks recorded in hotel rooms, dressing rooms and on long haul flights. Finding kindred spirits vocalist Hannah Cartwright (Snow Ghosts) and bassist Hattie Williams (Telegraphs) in London, the trio began to fully form Reuben’s tracks into songs. Enlisting Reuben’s old band mate Ben Calvert (Killing Joke, Calvin Harris) on drums, the band laid down the six core songs that comprise ‘Hummingbird’ at the end of last year with Rich Wilkinson (Kaiser Chiefs, Adele) and Larry Hibbitt (Marmozets), and have been throwing themselves into the London live scene since.

Masakichi is the name of a character from Reuben’s favourite Murakami book ‘After the Quake’. Masakichi was also an artist in the 1800’s who made a statue of himself for the woman he was in love with, finishing it with his own hair, finger nails and teeth. A great story of passion turning to insanity. 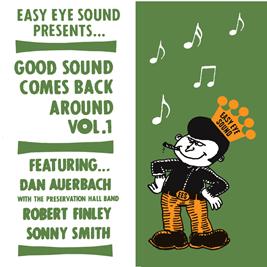