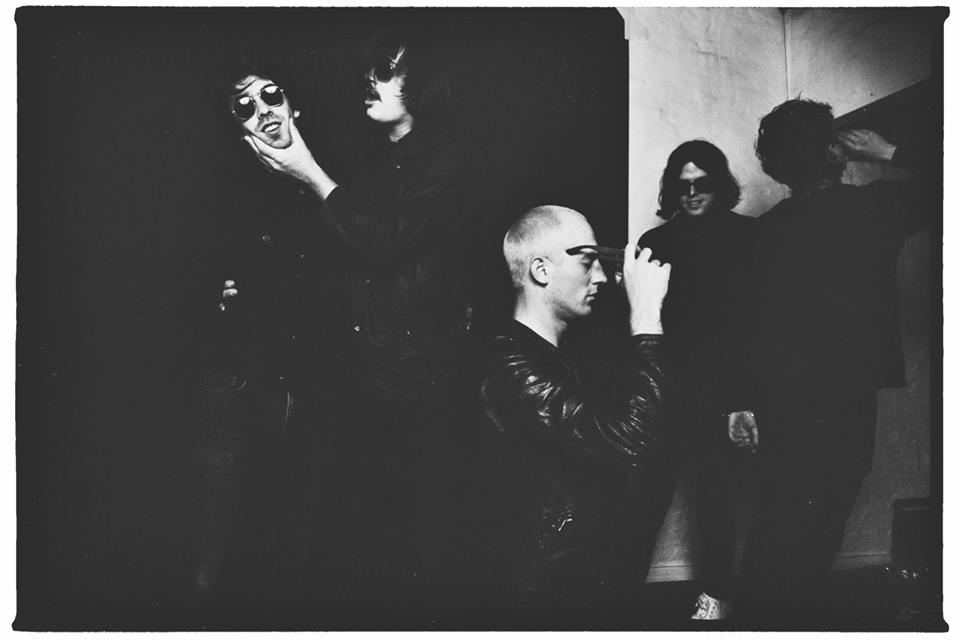 Green Buzzard have never played a show, there’s been no reviews to quote, or big support slots as proof of provenance… but what they have in undeniable abundance is woozey, tumbling, pogoing pop tunes.  Their debut Zoo Fly is released on I Oh You (worldwide exc USA) and Mom & Pop (USA).
.

Paddy Harrowsmith (vocals/guitar), explains the simple beginnings of ‘the Buzzard’… “Green Buzzard started as me, a green 1960’s Airline guitar, and some songs i wrote on a little farm in Oberon...”   Swelling to a 5 piece, they’re a bunch of mates from Sydney who’ve played in a bunch of bands, right now they are penning some of the scene’s best guitar music.

The surge in Australian talent landing on European and American continues unabated, and Green Buzzard add trippy bedsit psychedelia to the Aussie pop pantheon.  Their shambling genius is encapsulated in a film clip made with Sydney director Matt Dempsey, recorded at Paddy’s house in Chippendale, Sydney.

Zoo Fly is available now via iTunes around the world and a limited edition 7” can be pre-ordered fromwww.greenbuzzard.com