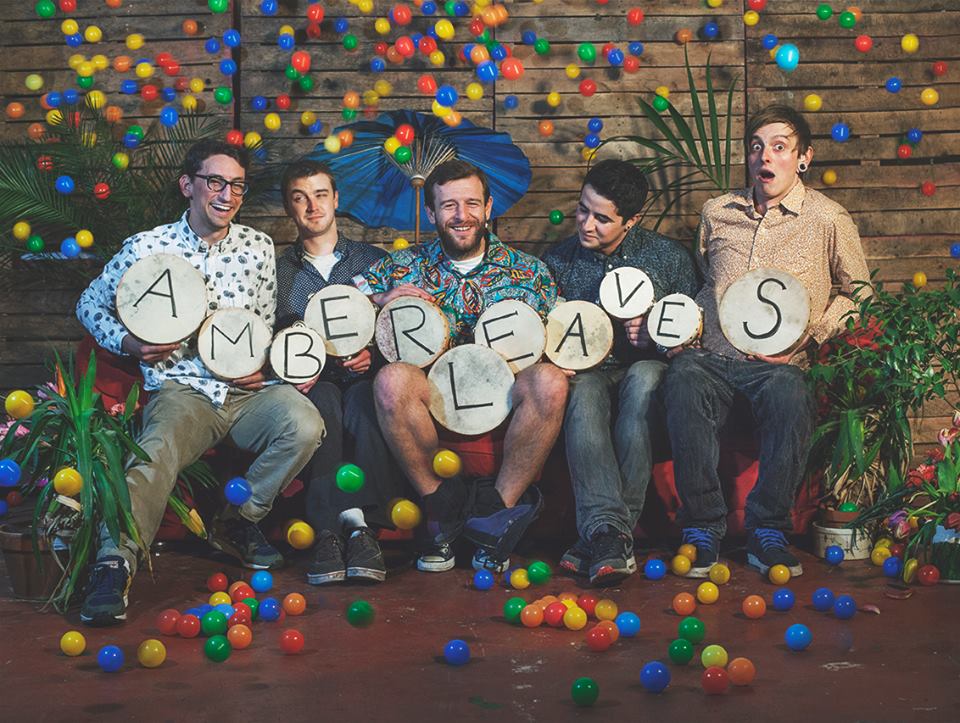 “Refreshing and effervescent, and with just the right vibe for summer” – Little Indie Blogs

A song of two parts, bonded by an incisive disco pulse leading directly to the dancefloor, ‘Heaven’ portrays the tension and resolution of a dysfunctional relationship. Initiated by a taut collusion of bass and drums, fleshed by cameos from breathy keys and flickering guitar riffs, the song brings home the malicious battleground of love gone bad. “Maybe In Heaven, You Could Tie Me In Knots, So I Would Never Leave” protests Chesney Jefferson’s rich soul vocal, before the track finds resolution in act two, driven forcefully by an exceptional burst of grinding guitar that sandwiches a euphoric breakdown, marking a release from the relationship and a trigger for both band and listener to truly cut loose.

“We come from diverse musical backgrounds – glitch hop to drum’n’bass, soul and jazz to punk and Britpop – what gels us is that writing music feels more like a necessity than a choice. It’s what gets us off.” Chesney Jefferson

When vocalist, guitarist and keyboard player Chesney Jefferson was seeking musicians to help perform his trove of keenly crafted pop songs, his thoughts naturally turned to his days as a music student at Leeds Metropolitan University. It didn’t take much to persuade fellow alumni and former performing partners Jake Milburn (guitar) and Seb Drayton (drums) to get involved, despite the project’s rather unpromising moniker, Chesney Jefferson Repainted. Following a fortuitous, possibly drunken, meeting in a smoky wine bar, bassist Jay Marrod was also commandeered and the now London-based quartet were happily renamed Amber Leaves. The group honed their slick meld of funky rock, Motown and Britpop at key capital venues, but felt their already buzz-generating output could be further improved. The acquisition of guitarist Josh Pontin soon fixed that, fusing the material with greater depth and instrumental interplay. Amber Leaves now had the set-up and the set-list to sell out the 200-capacity Barfly, supplemented by invigorating shows at the likes of The Finsbury and The Sebright Arms. The studio beckoned, and the first of three deliciously fluent, beautifully composed yet disparate singles, each mastered by Grammy award-winner Mandy Parnell (Aphex Twin, Bjork), will be released this summer, ready to oxygenate the airwaves with Amber Leaves’ heady, passionate tones.