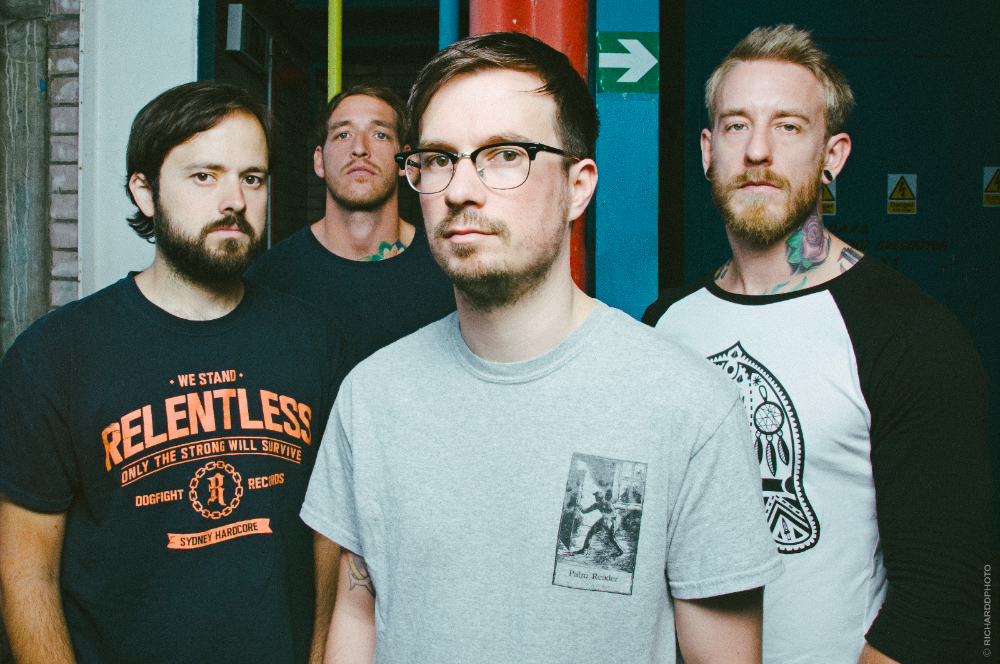 Almost ten years to the day after Funeral For A Friend released their iconic album ‘Hours’, the band are set to release a live performance of the album in its entirety via End Hits Records. ‘Hours Live At Islington Academy’ is set for release next week and live favourite ‘History’ is available to watch now as a preview before the CD/DVD package hits stores. FFAF are also set to play the main stage at Download Festival this weekend and you can be sure that there’ll be a good helping of ‘Hours’ tracks in their setlist on the tenth anniversary of this monster of a rock record.

As well as the ‘Hours’ set, there’s a selection of five more recent cuts and all time favourites from the band’s impressive arsenal to round off the track listing of ‘Hours Live At Islington Academy’. The release will be available as Vinyl+DVD+Digital Audio, CD+DVD digipack and Digital Audio. Filmed and recorded on 25th April, 2014 at London’s Islington Academy during Funeral For A Friend’s ‘Hours’ tour with Boysetsfire and More Than Life, the live set serves as a reminder that this band are a vital part of UK rock history and their ability to captivate a crowd and craft important music is as strong as ever.