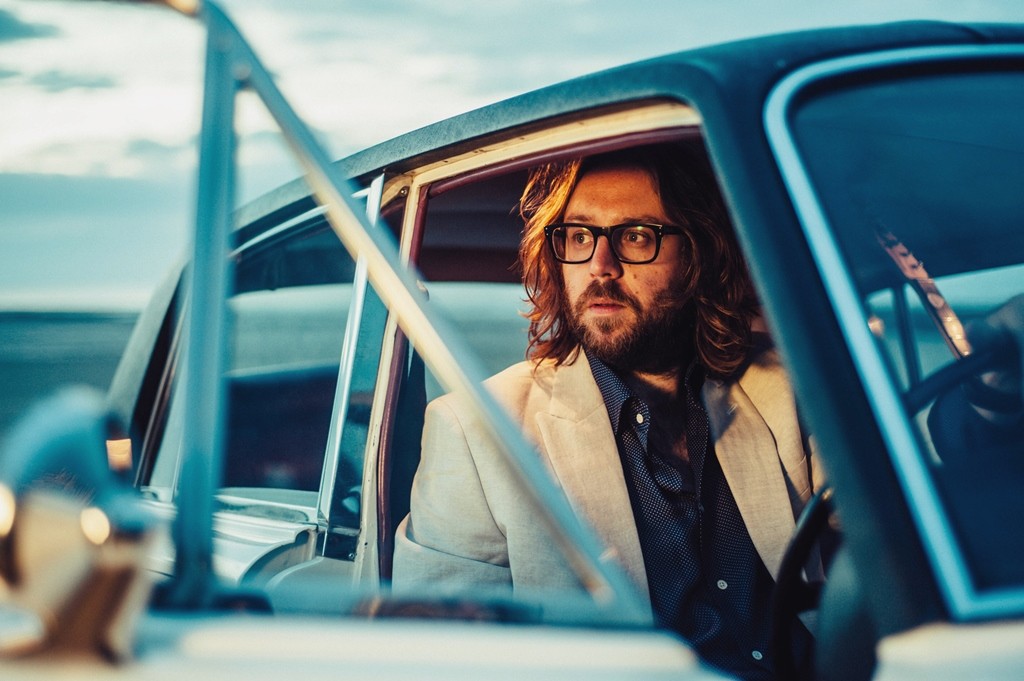 Adrenaline Shot’ does what it says on the tin,” explains Fred about the new song. “It’s loud, fast and fun. Lyrically, it’s about the moment you connect for the first time with a person who you know is going to change your life for the better. It’s also my favourite song on the album to play air drums to!”

Fred Abbott will release his debut solo album, Serious Poke, on 20th July. The London-based musician, is until now best known as lead guitarist and keyboard player in the recently disbanded Noah And The Whale.

Abbott enlisted the help of his Noah And The Whale compadres and other friends for the recording of Serious Poke, with sessions taking place at West London’s British Grove Studios over the past year. The album was co-produced by Fred with Martin Hollis, whose diverse credits include Grinderman, The Rolling Stones and Take That.

Serious Poke will be released on Lojinx on 20th July. The album’s track listing is as follows:

2- Funny How Good It Feels