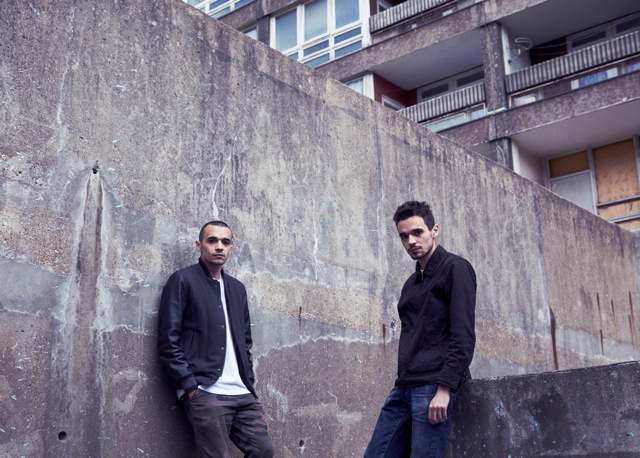 “Combining their distant but assured vocal with warm tones and plenty of cowbell, we’re looking forward to the next offering from the lifelong duo” – i-D

It’s not even halfway through 2015 and already Formation have emerged as one of the hottest new acts of the year. With their debut EP “Young Ones” the London duo consolidated the excitement surrounding them with an astonishing 4 song set of vigorous, percussive, liquid funk, genuflecting towards greats like ESG, Dinosaur L and LCD Soundsystem while also carving out its very own path through the modern landscape.

Now comes new single “Hangin”, another storming belter of a track which showcases the Ritson brothers’ knack for an effortless hook and instantly infectious melody, welding elastic disco punk with rousing choruses to absolutely lethal effect. By turns restless, addictive and rambunctious, “Hangin” is an anthem in waiting that will only see the duo’s star climb even higher. Get in on ground zero now.

Fresh from their incendiary debut live shows, extraordinarily tight and potent blasts of barely controlled energy which have included Big Weekend, The Great Escape and Midi Festival, the duo will head out for their first festival season starting with Field Day in London this Saturday.