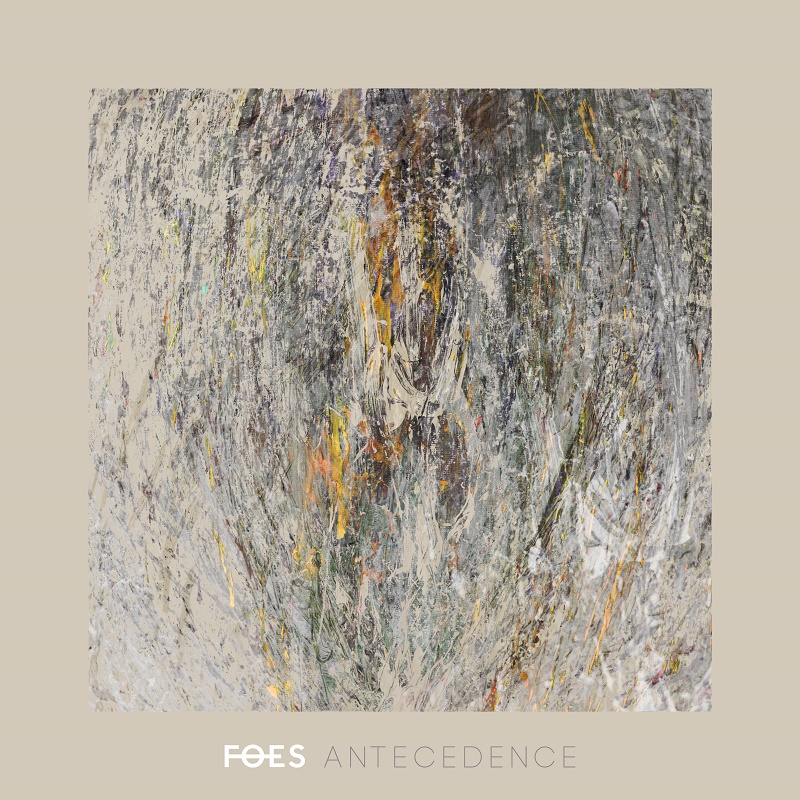 All preorders come with an instant-grat download of new track ‘No Sleepers Verse’ – the new for which video premiered with Kerrang! yesterday and can be seen and shared here

The band hit the road for a short run of headline tour dates next week starting with a free show at The Unicorn in Camden, London on 24th June.

The release is the follow-up to their 2014 debut ‘Ophir’ – an intriguingly unique record, which saw the band set out their stall as a refreshing blend of post-punk and alt-rock. Since then they’ve been busy sharing the stage with the likes of 36 Crazyfists, Hacktivist, Press To Meco and The Icarus Line, before returning to the studio late last year to work on ‘Antecedence’.

The new release digs deeper into front man Chris Mackrill’s personal existential struggles as well as taking a more honest approach than ever to examining the minute details of his friendships and relationships. ‘No Sleepers Verse’ is a story of a friend caught in a toxic relationship; “It’s hard to say that to a mate though” admits Mackrill “so the first verse of the song is what I wanted to say to him. The rest of the song is me writing from his perspective about what I thought was going through his mind – I’m not sure if I nailed it, you’ll have to ask him!”

With further UK tour dates to be announced and a huge swell of support for the band at a wide range of press including DIY, Clash, Rock Sound, Kerrang and many more, ‘Antecedence’ looks like a mighty next step from a band already being earmarked for big things in the near future.