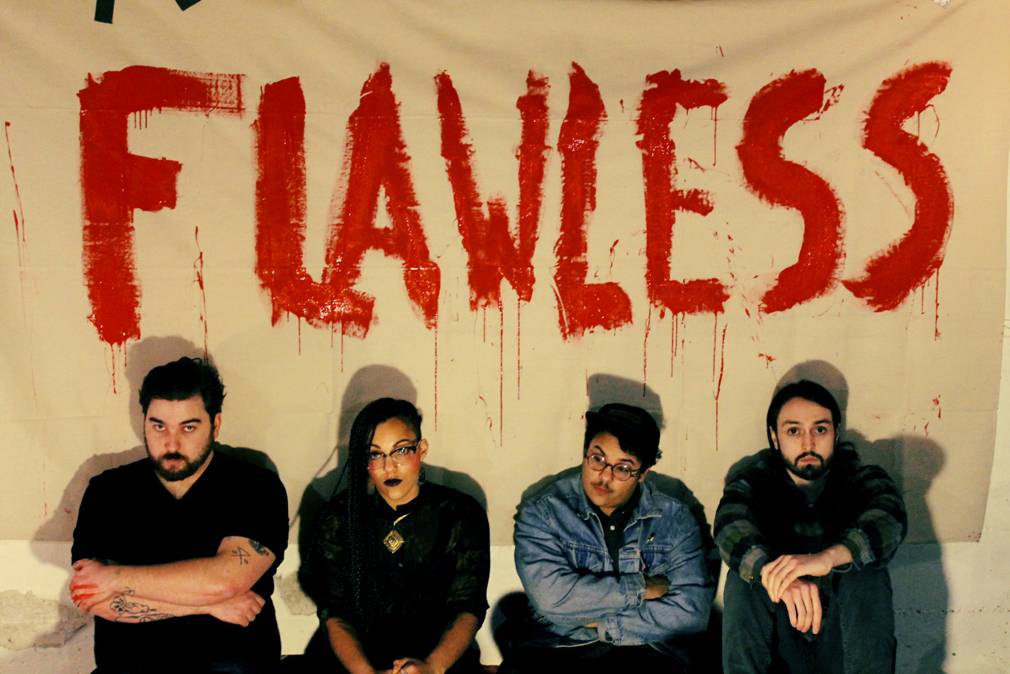 Everything Is A Mess due 22nd June via Transgressive Records

“Ripping through 17 songs in 37 minutes, it’s indie rock heavy on energy and attitude, but is accessible at the same time” –Brooklyn Vegan
FIST CITY has shared the new video for ‘Hey Little Sister’, directed by the band’s Kier Griffiths. It tells the tale of a small town misfit just trying to fit in. Specifically, fit into some ghoulish cult. Watch it below…

The song comes from their new record, Everything Is A Mess, set to be released on Transgressive Records on 22nd June. It was recorded in October 2014 with producer Ben Greenberg (The Men, Hubble, Uniform) at Steve Albini’s Electrical Audio studio in Chicago.

Supercharged Southern Alberta quartet Fist City burst from basement studios onto the stage in 2009. The twin sibling duo of Kier and Brittany Griffiths — musical collaborators from the womb to the tomb — found ideal foils in frenetic guitarist/songwriter Evan Van Reekum and powerhouse drummer Ryan Grieve. A solid string of releases from labels such as L.A.’s Dead Beat, Victoria’s La Ti Da, and Transgressive have been coupled with tours at home and abroad, glowing reviews, recording with Don Pyle, a Nardwuar interview, and other thrills.

2014 marked a transitional year, including personal changes among the band members, the reissue of their debut LP It’s 1983, Grow Up! from Transgressive Records (originally issued by L.A.’s Black Tent Press in 2012) and the recording of Fist City’s sophomore salvo Everything Is A Mess. The new album finds them primed to take the future by storm.

Everything Is A Mess seizes onto the group’s influences, both musical (The Wipers, Sonic Youth, the Flying Nun roster) and spiritual (John Waters and Divine), then sends them into overdrive. Guitars chime like bells or shred like buzzsaws, while the rhythms hit harder than ever before. Lyrics are based on the band’s immediate environments in Lethbridge and Calgary, Alberta with gut-punching reactions to murderers, cops, bigots, Rob Ford, and unrequited love. From life in a small town scene to facing the consequences of violent acts, or even the experience of sleeping in the back of a speeding van, these songs paint a vivid portrait from the minds of artists and outcasts set loose on the world.
Live:
Oct 20 Autumn Falls Festival w/ Girl Band Brussels, Belgium
Oct 21 De Kreun w/ Girl Band Kortrijk, Belgium
Oct 22   ACU w/ Girl Band Utrecht, Netherlands
Oct 23 V11 w/ Girl Band Rotterdam, Netherlands
Oct 24 Let’s Get Lost Festival w/ Girl Band Zwolle, Netherlands
Oct 24 Vera w/ Girl Band Groningen, Netherlands 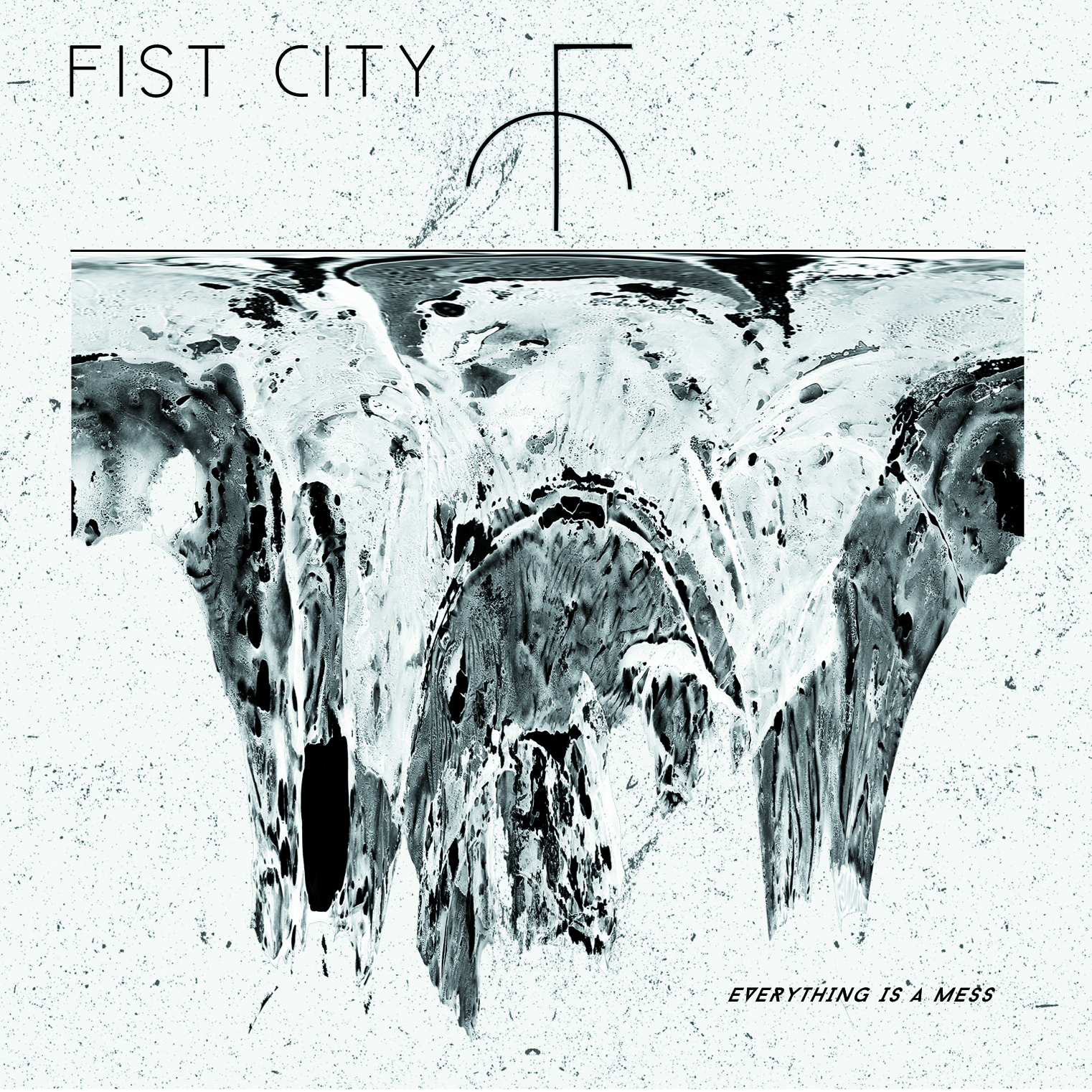