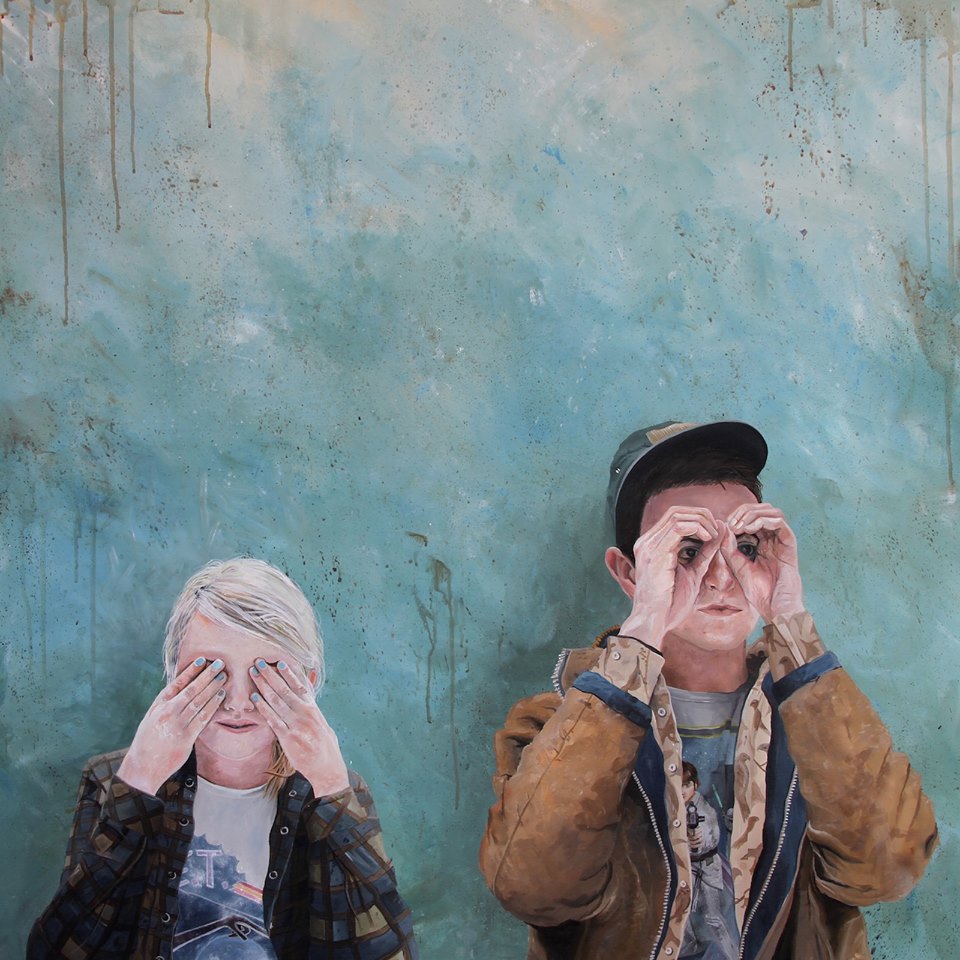 ‘They remind me a lot of the indie music I listened to growing up. For nostalgia alone they have found a place in my top five.’  (Jamie Oliver)

‘…..then they go and thrill us with some sort of rock hybrid ATDI that keeps us hooked on repeat for half an hour.’  (Tim Chester, NME)

‘I like them – reminds me of a return to that classic British guitar sound and bittersweet melodies of the 90’s with a modern twist’  (Sunta Templeton, XFM)

Stealing Signs are probably best known for their work with MTV, producing tracks for both Jersey Shore and The Real Show which has helped perpetuate them into the media limelight on both sides of the Atlantic. It has also earned them endorsements from NME and even celebrity chef, Jamie Oliver!  The band describe their influences as ‘90’s cinema early Biffy Clyro records and an endless supply of energy drinks’.  Not only do these fellas love playing their music but they clearly love rocking out together.  Their high octane live performances have been a huge hit with fans, with the stage theatrics and stunts of The Who back in the day.

‘Hide and Seek’ British pop rock tracks in the same vein as Circa Waves and Wolf Alice, though with Nick Acton’s vocals reminiscent of the early Kooks frontmanLuke Pritchard. With intriguing arrangements of twisting guitar lines, thunderous drums and contagiously delightful ska rhythms this song grows and grows and grows.

‘Hide and Seek’ will be available everywhere for stream and download Monday 29thJune 2015.

Catch Stealing Signs at the followings shows on their upcoming UK Tour.

Alvarez Kings on Warped All Summer; ‘Fear To Feel’ EP Out June 16 on Sire/Warner Brothers Records‏