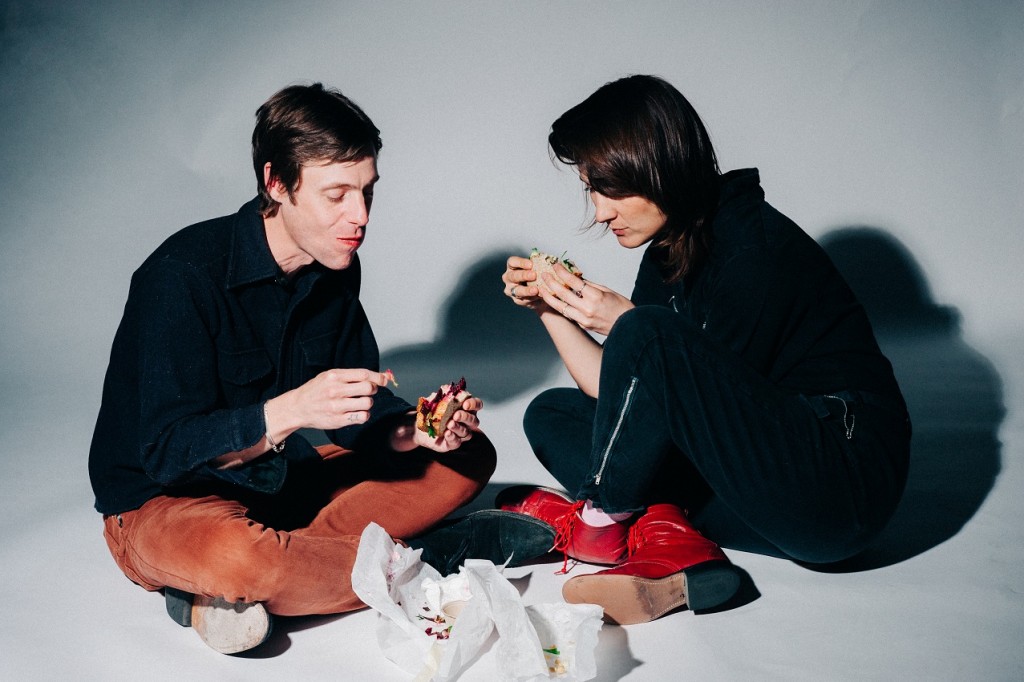 Heavenly Recordings are thrilled to announce the signing of DRINKS, the new project from Cate Le Bon and Tim Presley, aka White Fence, whose album Hermits On Holiday will be released 21st August. Click HERE to watch the new music video for the album’s title track via Pitchfork TV.

It was directed by Cate and Tim, and edited by Casey Raymond. The track will be released as a 7″ single backed by a track titled ‘Eighteen Teenage Revenge Pair’ and you can pre-order it HERE

Live dates:
Saturday 5th September – LARMER TREE GARDENS – End Of The Road tickets
Sunday 6th September – PORTMEIRION – Festival No.6 tickets
Tuesday 8th September – GLASGOW – CCA tickets
Wednesday 9th September – MANCHESTER – Soup Kitchen tickets
Thursday 10th September – LONDON – Lexington tickets
Thursday 11th September – BRIGHTON – The Hope tickets
Friday 12th September – LONDON – On Blackheath tickets
“Tim, do I like that dog?” A strange question, a queer query, an odd ask. The answer surely already known unless one mind knows the other. Which would appear to be the case with Cate and Tim. With Tim and Cate.
Cate, born in West Wales, raised under the shadow of a woolen mill, dressed by the field and by the rain. Tim, from San Francisco, grew under and over the bridges and streets, combed by corners and by concrete.
A more different musical upbringing you couldn’t dream up. One a black thread strung through the eye of American hardcore, she a shard of glass tapped through a solid wall. Loop the thread around the shard and you have pendular device for predicting the sex. Will it be a boy or a girl?
They both like to drink, coffee mostly and sometimes each other. And once the drinks are drunk out it comes. The mud slicks and the plates click.
Drinks is a solo project, not a collaboration. It has one mouth, one set of lungs, one mind and four legs.
Drinks are the sound of hermits on holiday, having the time of each others lives.
Hermits On Holiday tracklisting:
1. Laying Down The Rock
2. Focus On The Street
3. Cannon Mouth
4. She Walks So Fast
5. Hermits On Holiday
6. Spilt The Beans
7. Tim, Do I Like That Dog
8. Cheerio
9. Time Between 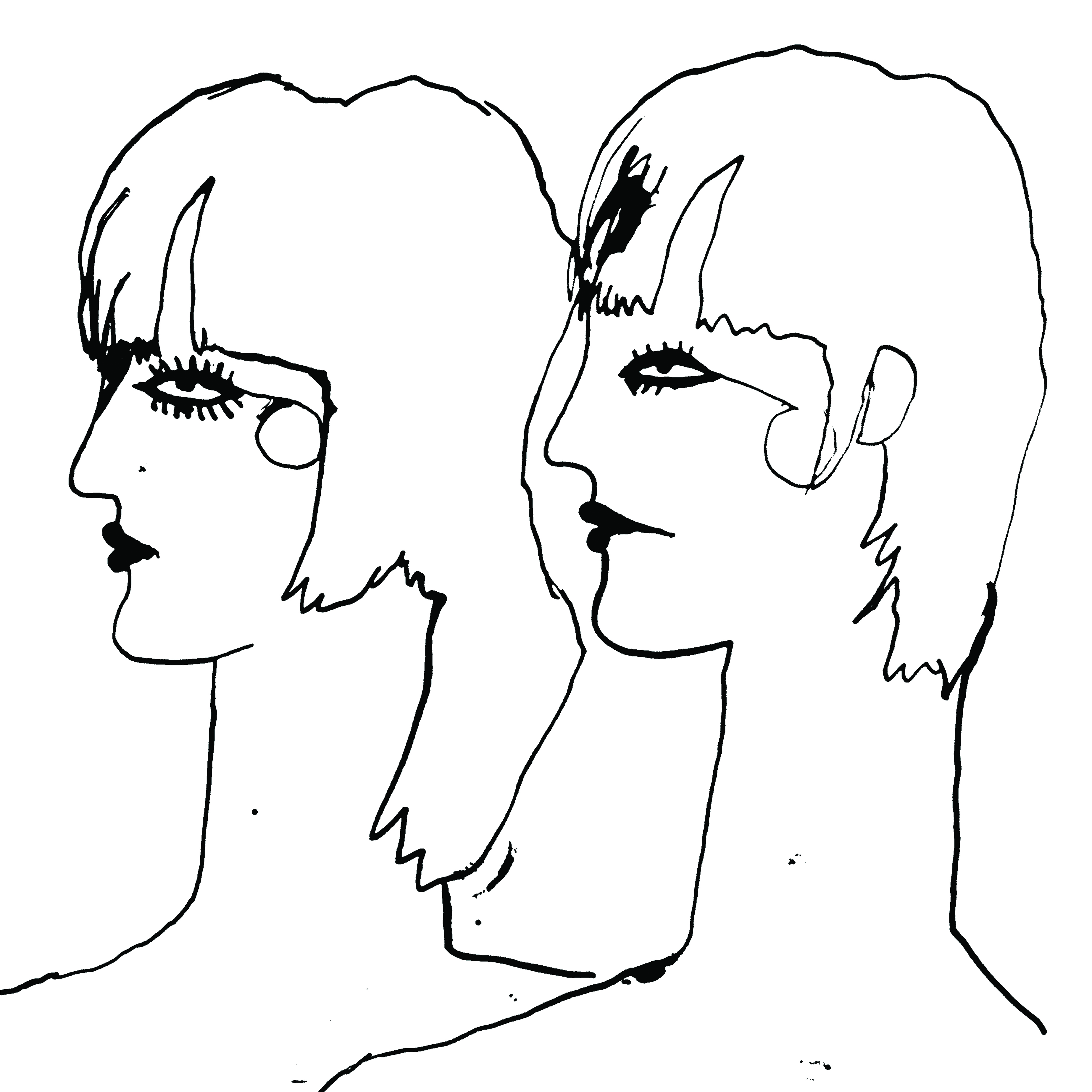