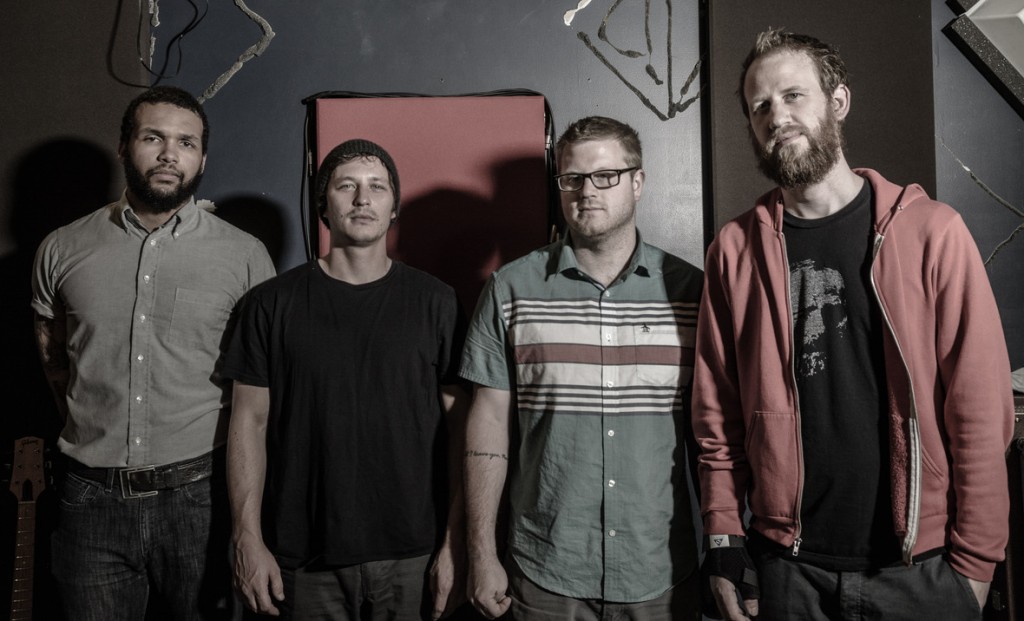 Demons, the Virginia Beach-based musical project started by longtime Mae guitarist Zach Gehring, is streaming a new song titled “There Is No Reward” on Revolver.

Gehring tells Revolver, “‘There Is No Reward’ is probably the heaviest track on the EP. The song has two movements and both really dig in on the groove. It’s a lot of fun to play. I think the drums sound great.”

Spartan Records will release the band’s 6-song debut EP Great Dismal on June 16. Pre-orders are now available digitally and on limited edition 12″ silk-screened vinyl here and here. All pre-orders come with an instant download of the song “Parallel Lines.

Decidedly heavier and more aggressive than previous projects, Demons takes
stylistic cues from the likes of many influential bands that have shaped Gehring
as a musician. Traces of Spiritualized, Pedro The Lion, The Afghan Whigs and
Mudhoney can be found throughout the EP; however, that list hardly registers as any type of “recommended if you like” touchstone. The strength of the EP is the sum of its inspired parts, not its function as a sonic homage or tribute.