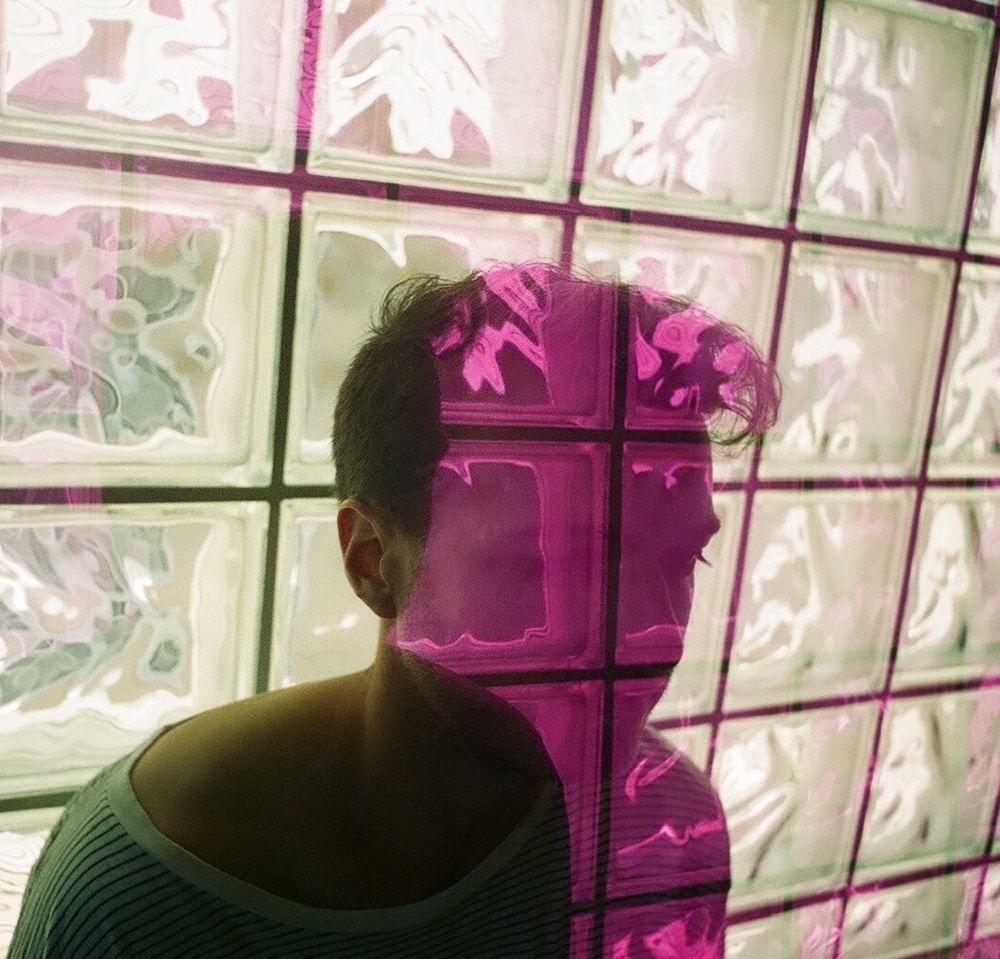 Super Fan 99 are thrilled to be releasing the debut album from Cotillon this summer proceeded by single ‘Call Me Up’ on limited square 8” clear vinyl.

Cotillon is the moniker of Los Angeles based songwriter Jordan Corso. Originally a bedroom recording project, Cotillon took band form in 2013 playing 50 plus shows touring West Coast America and beyond.

Addicted to writing by that point, Corso took a brief hiatus from performing to record in the winter of 2014 with producer Chet “JR” White formerly of San Francisco’s GIRLS. The record was recorded among other joints at the historic East West Studio 3 in LA where Brian Wilson made Pet Sounds. Alongside the band producer JR dipped into his rolodex to call on friends, including past members of GIRLS, The Modern Lovers, and current drummer for King Tuff, Garrett Goddard to add a finishing polish to stunning effect.

Released by the esteemed Burger Records in the US, Cotillon’s self-titled debut album will be available through Super Fan 99 in Europe on tape and CD this summer. With SPIN magazine, NYLON, THE FADER and VANITY FAIR already raving about Cotillon in the US it seems only fair he reaches UK ears and Super Fan 99 were happy to oblige.

This is a SERIOUS record that we can’t get enough of, the kind that reveals more on each listen and keeps you coming back hungry. Fans of Elvis Costello, The Modern Lovers, GIRLS and Foxygen will LOVE this. Watch the video for album track ‘Gloom’ here.

Blending the perfect combination of surf pop and innocent punk this act will captivate you- creating euphoric compositions comes easily to this talent.

“ONE OF THE YEARS BEST” SPIN

“AN ARTFUL DEBUT FROM A PROMISING MUSICIAN” NYLON

“DELICIOUS TO THE EARS” VANITY FAIR

The Melvins to release The Bulls & The Bees/Electroretard split via Ipecac Recordings, 2nd June‏