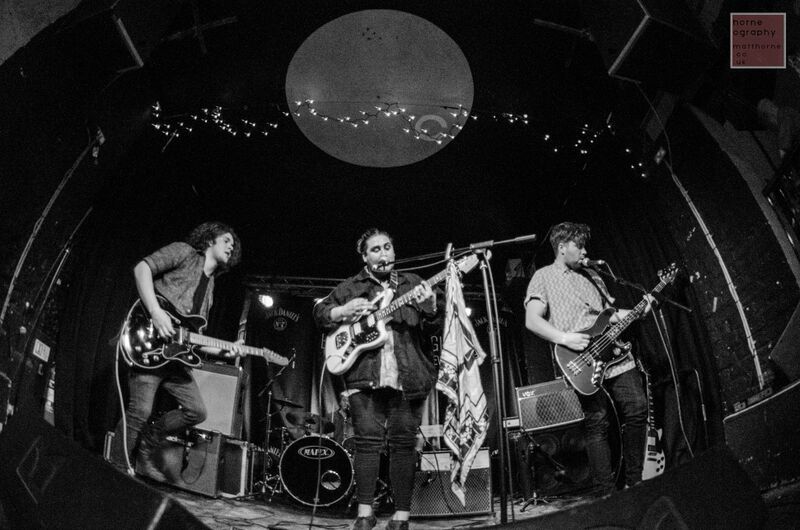 “I love that track. What a voice. Even better live. They can properly play.
One of the most original new bands we’ve heard in ages.”
– GREG PORTER – AMAZING RADIO
“What can only be described as an explosion of a chorus”
– LITTLE INDIE BLOGS

Coquin Migale lit up up the blogosphere a few months ago with their stunning debut ‘GOLD’. Hell, even Huw Stephens was spinning it, at RADIO 1 which in turn started atracting attention from major labels.

Now they are back again with a second track from their ‘FEEL’ EP called ‘SOCOTRA’. And it looks like more of the same.

Alex Soper’s otherworldly vocals impressing again on this track with what can only be described as an explosion of a chorus. It’s pretty hard to put your finger on what Alex is singing about, but maybe that matters not. There’s a fragility and intensity to this track that manages to pull you in.

More new tracks are due at the end of summer.