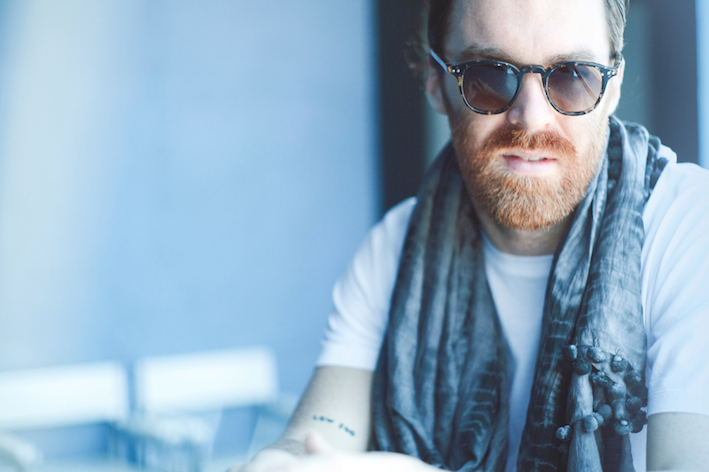 “‘Bend’ was on Built on Glass until the last minute. I recorded it in 2013 and kinda wanted to put it out since. It’s always felt like a part of Built on Glass and since [the upcoming Australian] tour is the sort of live “director’s cut” of the album it made sense to release this before it lost context.”

The track will be released on 26th June via Future Classic/Opulent. Listen below

Chet Faker took out five wins from nine nominations at the 2014 ARIA Awards including ‘Best Male Artist’, ‘Best Independent Release’, ‘Producer of the Year’, ‘Engineer of the Year’ (Eric J Dubowsky) and ‘Best Artwork’ (Tin&Ed) for his debut LP Built on Glass (Future Classic). He picked up the J Award for ‘Australian Album of the Year’, topped the station’s Hottest 100 with ’Talk Is Cheap’ as well as the #1 spot on the listener-voted triple j Best of 2014 Top Ten Album poll, amongst an array of achievements.

Chet’s hard work internationally is paying off too. He made well-publicised performances on Jimmy Kimmel and Ellen. He has sold out all his headline shows this year, including three Terminal 5s (NYC), two Club Nokias (LA), three Trianons (Paris) and is set to play Glastonbury, Lollapalooza, and FYF Fest (amongst others). European live dates are below.
CHET FAKER DATES