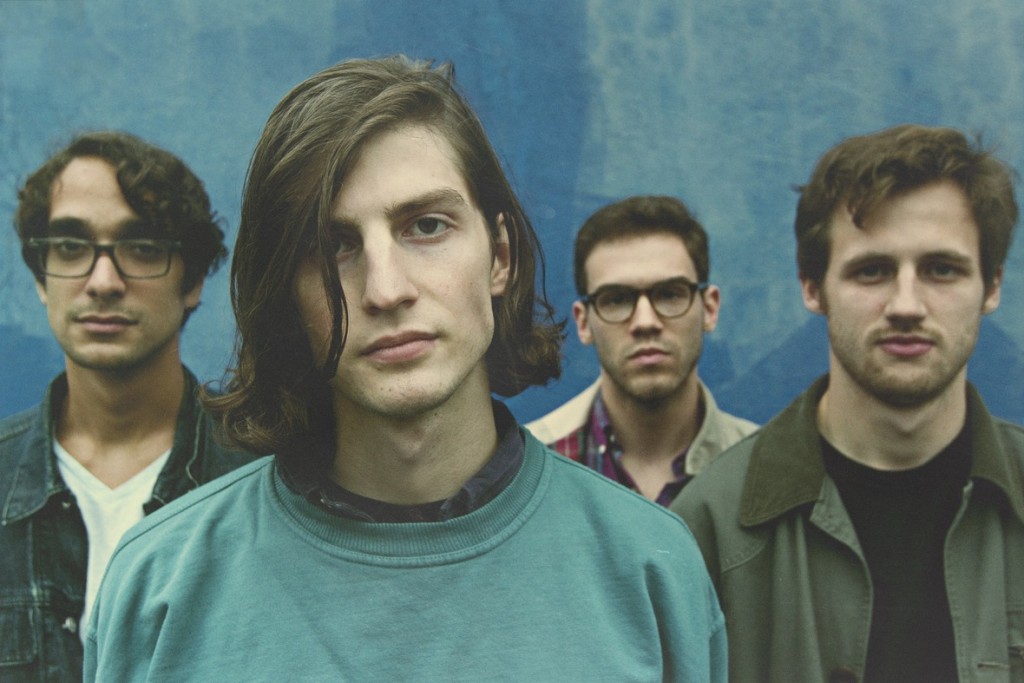 Brooklyn, NY’s Infinity Girl have signed with Topshelf Records and will release their sophomore LP, ‘Harm’ on August 28.

A track titled “Firehead” is now premiering on Stereogum.

A dollar from every pre order of the album will be donated to the Direct Relief Network in Nepal. Additionally, all pre-orders will include an Infinity Girl button as an extra thank you for pre-ordering.

Forged in the crucible of the Boston underground and now based in Brooklyn, New York, Infinity Girl is a four-piece American guitar band. The act emerged in 2012 with a startlingly whole and reverent shoegaze sound on its debut full length, ‘Stop Being On My Side,’ a set that was equal parts haunting melody and ear-bleeding power. An EP, ‘Just Like Lovers,’ followed in late 2012 and again propounded Infinity Girl’s refreshing proclivity for bending classic song forms toward its will to experiment. More recently the band has taken its music to a darker and more dynamic place informed by both classic post-punk sounds and an increasingly formidable ability to meld noise and hooks in exciting, surprising ways. 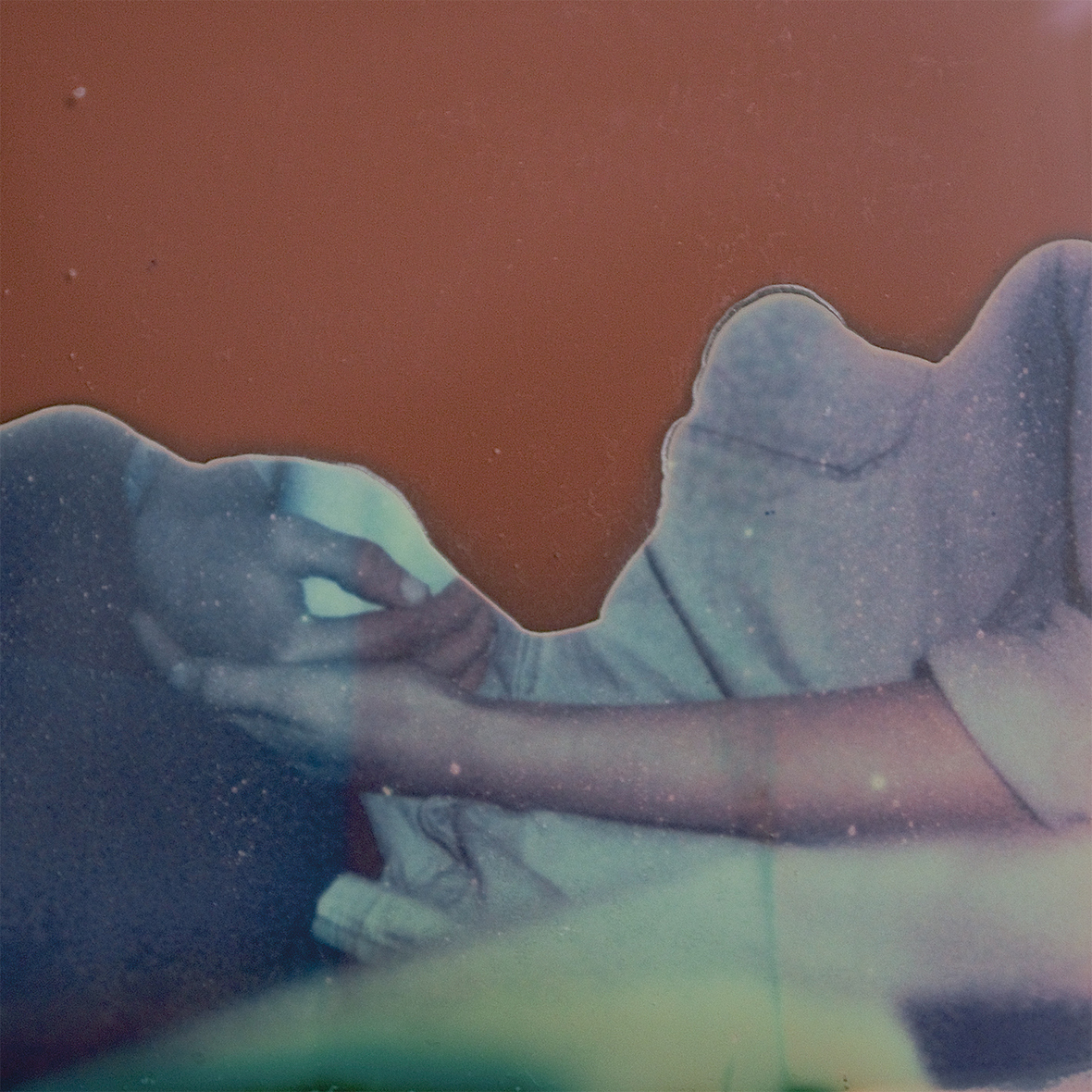 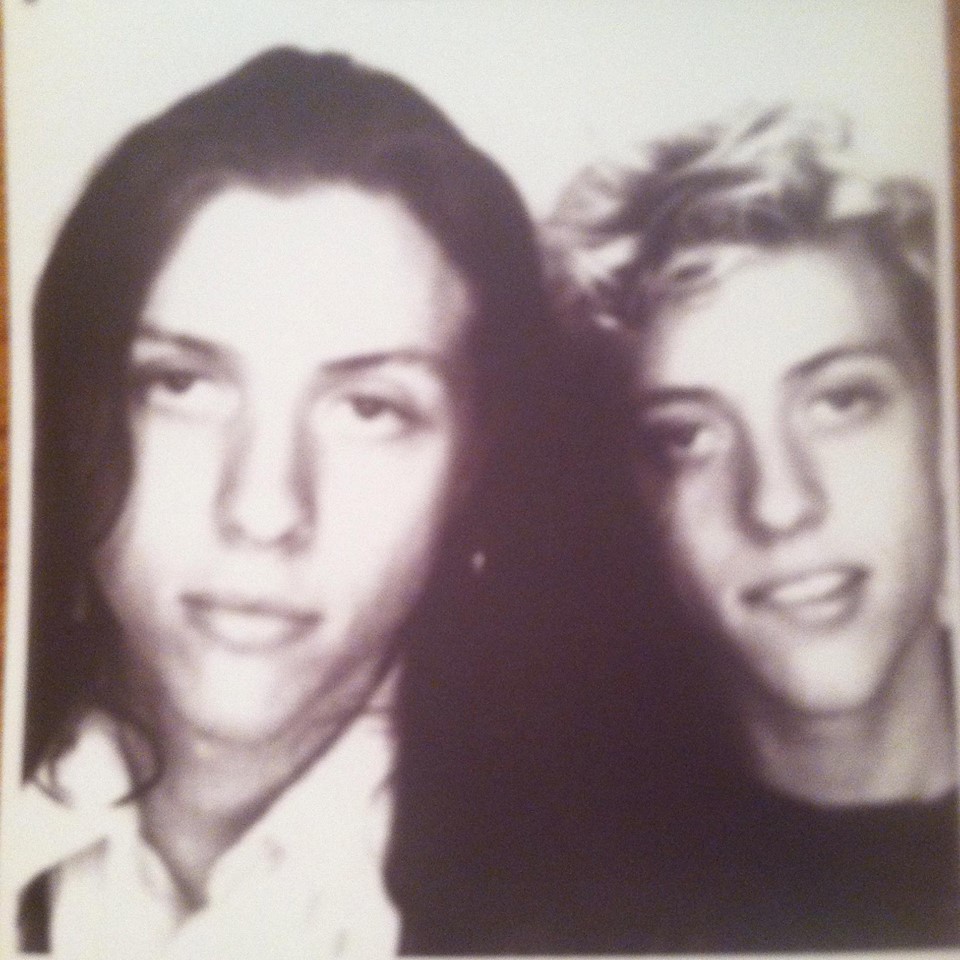 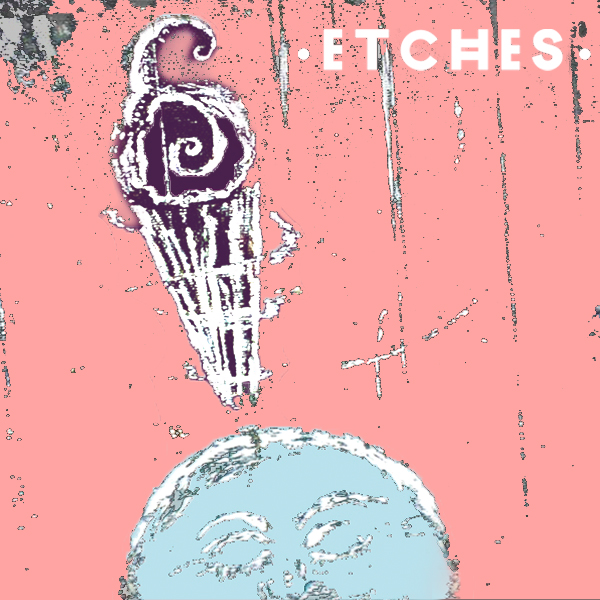