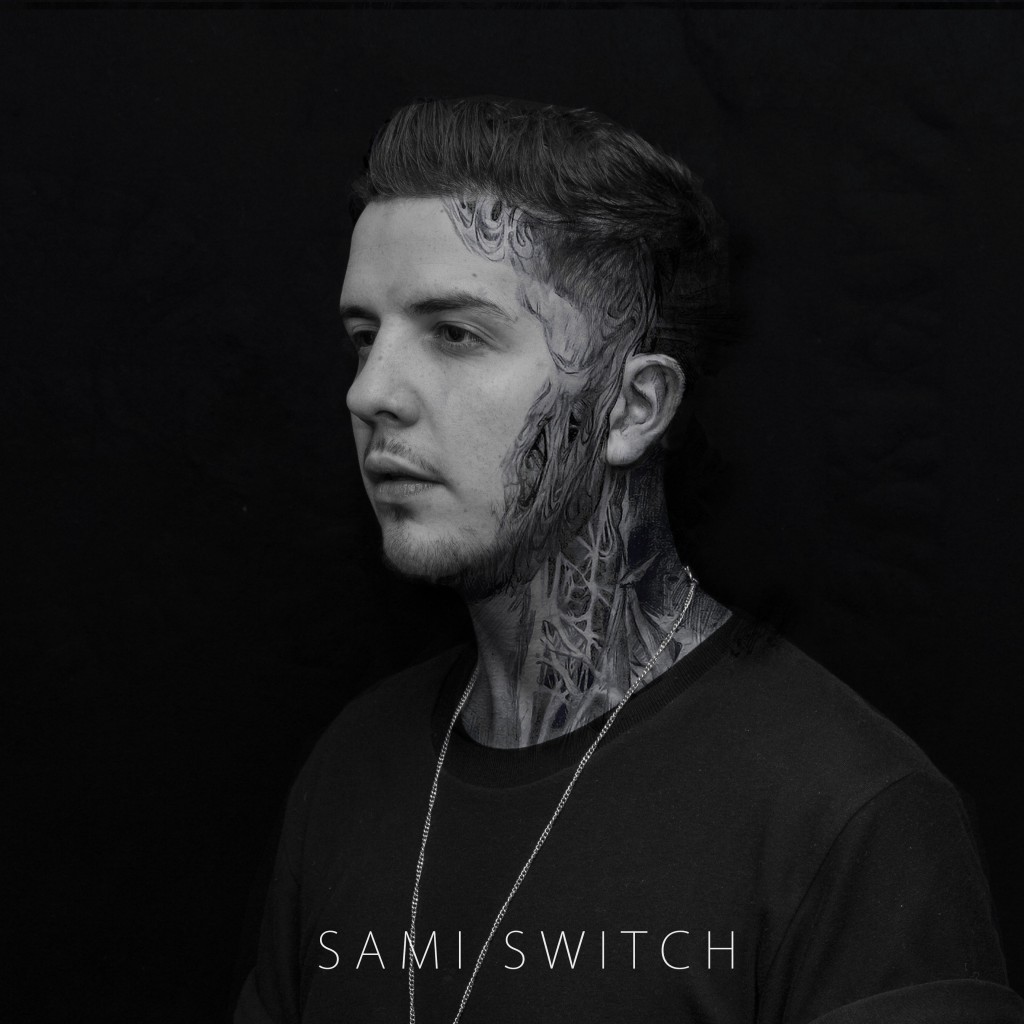 “A track bringing Sami out of a remarkable two-year absence that left him homeless, and into new found clarity ” – NOISEY

” After the darkness he’s experienced, now is his time to truly shine brightly in the spotlight. “– Record Of The Day

Sami Switch returns after previous work praised by the likes of The Independent and The Guardian, presenting the powerful  EP ‘Solace’, a statement for change and an important record to digest. Highlighting the world’s struggles and hardships, Sami offers his views on the ills of our planet in a raw and artistic manner rarely found in the current landscape of music.

A story seemingly destined to be forgotten. ‘Solace’ was only made possible by the unexpected generosity of a stranger; a man who remains largely unknown but was moved enough by Sami’s words during an impromptu poetry performance at Ronnie Scott’s to finance the E.P’s creation, bringing Sami out of the darkness
to create clarity from the chaos.

A message delivered through melody and spoken word that’s far removed from the elements of ego and materialism so often associated with todays records.  ‘Solace’takes listeners through his two-year absence that left him homeless. Bravely original, the E.P is a mixture of rap, spoken word & soulful vocals. Produced by Ross OD and legendary film composer Andy Gray, it is the honest story of a young man fighting for his place in the world. 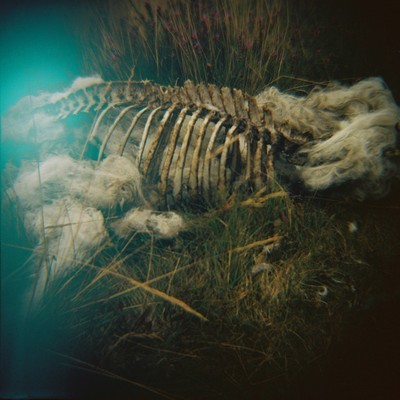