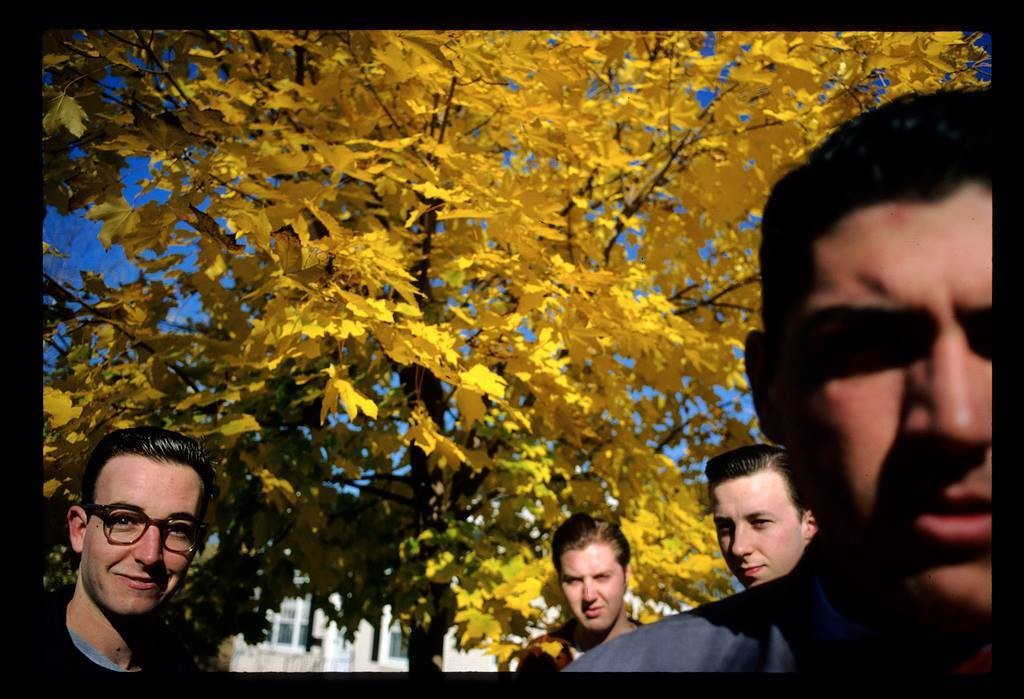 Influential Kansas City, MO indie rock 4-piece Boys Life will reunite for a string of fall tour dates in support of the upcoming remastered reissue of their 1996 sophomore LP ‘Departures and Landfalls.”

Originally recorded with Bob Weston in the Chicago home studio of Steve Albini, the ‘Departures and Landfalls” reissue will be released on August 14, via Topshelf Records..

Formed in 1993, Boys Life became known for passionate and dissonant guitar-driven rock with DIY roots and a distinctly Midwestern sound. The band toured the underground scene, playing everywhere from basements to coffee shows to Gilman Street with bands such as Knapsack, Giant’s Chair and Christie Front Drive.

Much to the dismay of their fans, at the end of their 1997 touring cycle, the band called it a day, citing exhaustion. Now, nearly twenty years later, Boys Life is back and ready to revisit their records with renewed energy.

Check out a teaser video for “Departures and Landfalls” here.

Pre-orders will be available soon in the Topshelf Records webstore.