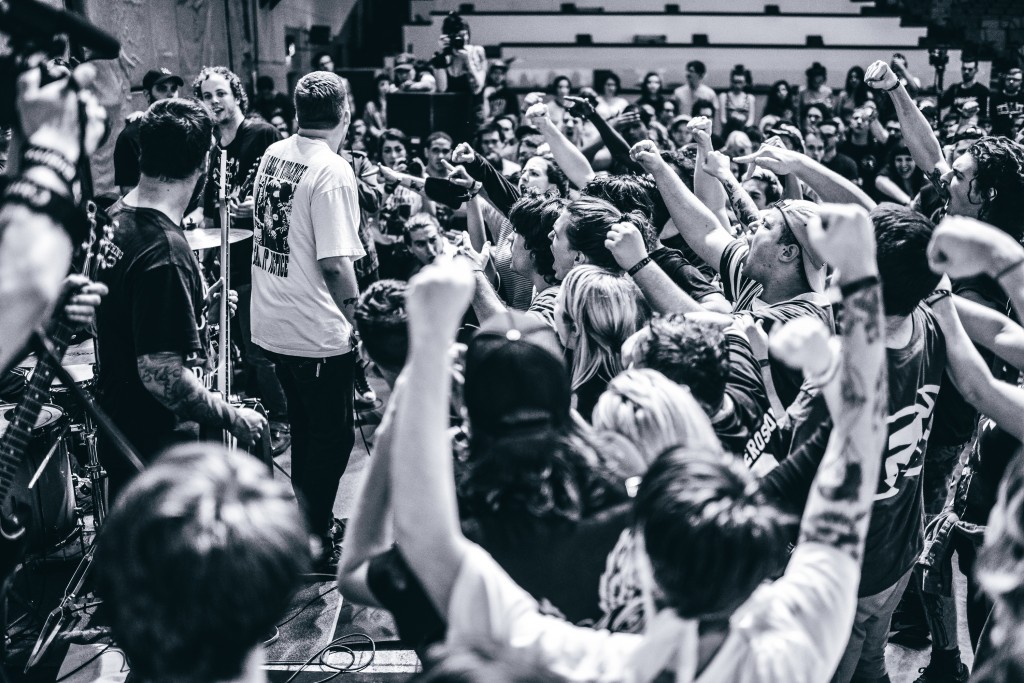 Blistered have released the first song, “Lash,” from their forthcoming album, available worldwide on iTunes, Spotify, Rdio, Amazon, Bandcamp, etc. The single is the first track to surface from the band’s first proper full length, The Poison of Self Confinement, coming out August 21st on 6131 Records. Preorders for the album are also now available.

Picking up the torch of Florida’s unique brand of metallic hardcore, Blistered have raged to the forefront of today’s scene with incredible fervor. Their songs simultaneously feel unearthed from some ’90s time capsule and surprisingly current, perfectly capturing a balance of influences and innovations.