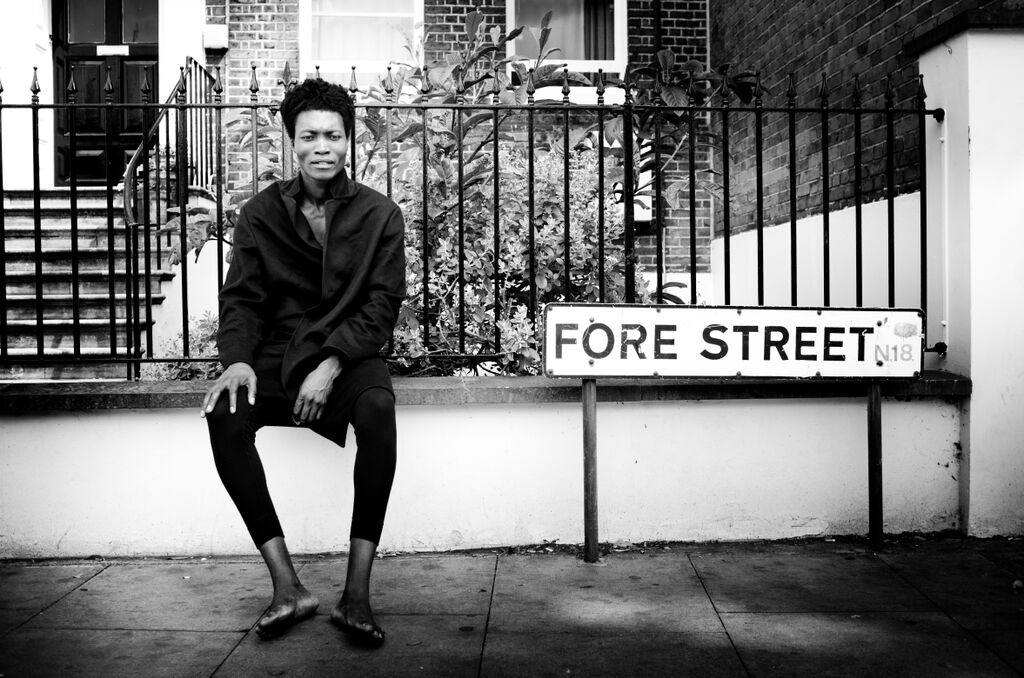 Debut Album: At Least For Now – Out Now

Benjamin Clementine has announced the release of a new single ‘London’  through Behind/Virgin EMI. The video, as directed by Colin Cardo (the filmmaker behind various famous La Blogotheque sessions), has premièred on i-D Magazine today and sees Benjamin cast a yearning figure amongst the Parisian backdrop which he has become so familiar with, longing to return to his native London.

‘London’ is the second single to be lifted from Clementine’s critically acclaimed debut album, At Least For Now, and follows a sold-out headline show at London’s Barbican in April – his fifth sell-out date in the capital since performing unsigned on BBC2’s Later… With Jools Holland in late 2013. Since then, he has become the most-shared artist on Spotify, received “Best New Act” honours at Les Victoires de la Musique, the French equivalent of the Brit Awards, sold-out shows across Europe and the US, including Amsterdam, Berlin, New York and Paris, and opened for such artists as Cat Power, tUnE-yArDsand Woodkid. With support from the likes of Huw Stephens at Radio 1, Jo Whiley at Radio 2, Lauren Laverne at 6Music and XFM, Clementine will play summer festivals including the Björk curated main-stage at this year’s Wilderness Festival on August 7 and David Byrne’s Meltdown Festival at The Southbank Centre on August 21.

Clementine has packed a lot into his 26 years: heartbreak, homelessness, reinvention, before reaching cult status in Paris and returning home in unlikely circumstances. Raised in a strict religious household in Edmonton, Benjamin started to teach himself the keyboard aged 11, stumbling uponclassical rather than contemporary pop; a sparse piano solo by Erik Satie in particular transformed the way he played. At 16 years old, in a rare moment of permitted TV watching, he caught New York avant-gardists Antony and the Johnsons performing the disarmingly naked ‘Hope There’s Someone’ on the BBC. “I was confused, scared…it was another world,” says Clementine. “When it finished, I went back upstairs to my piano and started playing chords.”

Inspired by figures like Leonard Cohen and Jake Thackray – and with no emotional or employment ties to keep him in London – Benjamin absconded to Paris aged 20; sleeping rough, working in kitchens and busking out of economic necessity. First in the corridors of the Place de Clichy station and then on the metro, building his voice and refining his craft, as he made enough money to move first to a hostel and then into a room of his own.Having eventually returned to his hometown of London, word spread from across the continent to the point where Benjamin Clementine’s UK live debut took place on national TV: he played two tracks on Later…With Jools Holland. At 6 ft 3 – dressed in his now-trademark overcoat and bare-feet – Clementine cut an extraordinary, puzzling presence, causing a small storm on Twitter, and Paul McCartney amongst the first to congratulate Clementine on an “amazing” performance.