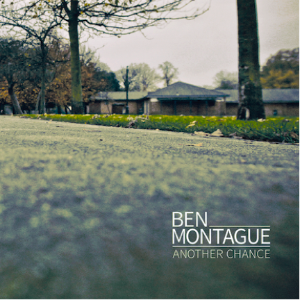 Ben Montague will release the heartfelt and emotionally charged Another Chance, the second single to be taken from new album Back Into Paradise.

A hugely personal track to Ben, the song was written about his grandmother who passed when Ben started recording the album, who it is dedicated to. Lyrically raw, Another Chance is a defining track of the new album.

This June, Ben has also been confirmed as special guest for Suzanne Vega on her UK tour. Known for her eclectic folk inspired music, the tour will take in Liverpool, Bristol, London, Basingstoke and Birmingham.