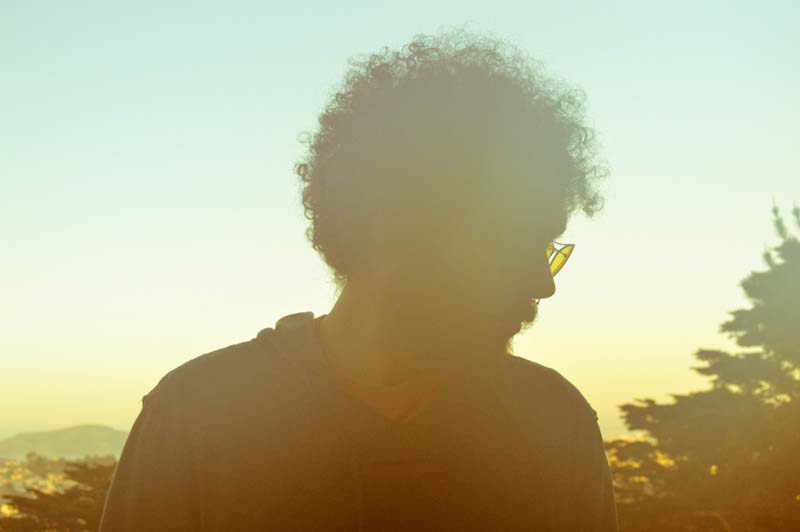 Beach Moon/Peach Moon is the songwriting vehicle and stream-of-consciousness cathartic outlet of San Francisco based musician, Robert Prisco. Originally conceived to be layers of rambling, inarticulate psychobabble about philosophy and the sea, strewn over lo-fi folk guitar and audio loops – songs just short enough for victims of the digital-era musical ADD phenomenon, Beach Moon/Peach Moon has since expanded to a full band set up. Taking influence from the likes of American Analog Set, Sparklehorse and The Microphones; intricate guitar lines interweave with off-centre drums, setting the backdrop for Prisco’s hushed vocal.

Recorded in various basements, houses and trains around New York and California, Kite Without a String features a textured, dynamically rich approach to songwriting. Feelings of unease and uncertainty underpin the record, with whispered beginnings giving way to lush post-rock crescendos. The album takes the listener on a journey chronicling the expectations and disappointments in relationships and life, while serving as a reminder not to let the world lose its light as you become older and more jaded.

While this may seem somewhat melancholic, the end result is uplifting. In Prisco’s own words Kite Without a String ‘is the culmination of everything I’ve done coming to fruition, backed by a band who believed in it, which was very validating. We loved each other and had a deep creative connection. I knew everyone wanted to be there, which inspired me to keep going.’

Kite Without a String will be available worldwide on limited edition cassette, and lossless digital formats via Paper Trail Records on June 29th, 2015.

This highly anticipated album is one of the only albums you need to accompany your summer. Delectable lush vocals fused with hypnotic riffs and intelligent harmonious instrumentation.  Kite Without String is lo-fi shoegaze at it’s finest. 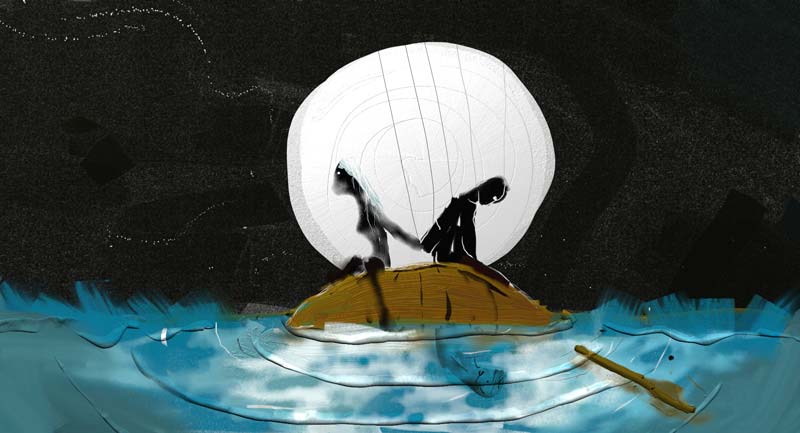 Tracklisting:
01. Philosophy at 23 at 24
02. Party in the Backseat
03. Answer Tide
04. The Fog
05. Firefly Stars
06. What Color
07. Kite Without a String
https://www.facebook.com/BeachMoonPeachMoon
http://www.papertrailrecords.com/beachmoonpeachmoon/