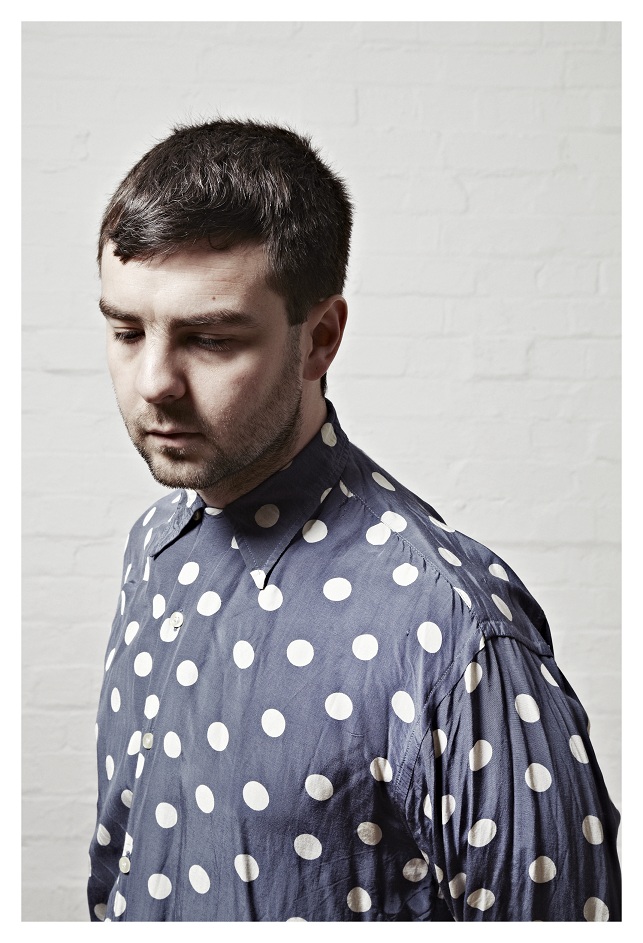 “Highly recommended for synth and electronic obsessives.” – The List

“a smoother take on static-laden, vintage darkwave – [bubbling] with melodramatic brain lava – the kind of inner horrors you think of on the bus that are so extreme you scare yourself for a second”
– Loud and Quiet

Powerless is Kasparis’ first album proper, following exploratory works on Goaty Tapesand Clan Destine, and is Apostille’s first release on his own Night School Records. Fiercely independent in practice and execution, Apostille’s stated purpose is to bridge the gap between audience and performer, to connect through the fog of power structures and post-modernism; to ferment a direct pop music unconcerned with control.

Powerless explodes with Life – a rage of brilliance that acts as a communal outlet of shared frustration and confusion at the world. At moments haiku-like mantras lament over a damaged industrial de-composition as in The Collector, at other times there’s a Depeche Modish fragility as in Side 2 opener Deserter. In warped, subterranean balladOlivia’s Eyes an almost decapitated duet details criminal instincts, while live favouriteSlurry demolishes proceedings with a Suicide-like take on Chicago house; a mammoth journey into the psyche of a ‘Falling Down’ prototype, lost in a world of perpetual motion, speeding up and uncaring. Touchstones of early Mute artists like Fad Gadget can be found in Apostille’s overwhelmingly physical live performances but like Tovey’s best work, or perhaps that of Crash Course in Science, there’s a depth on record that paints in more complex colours.

Apostille is pop music from the outside looking in. 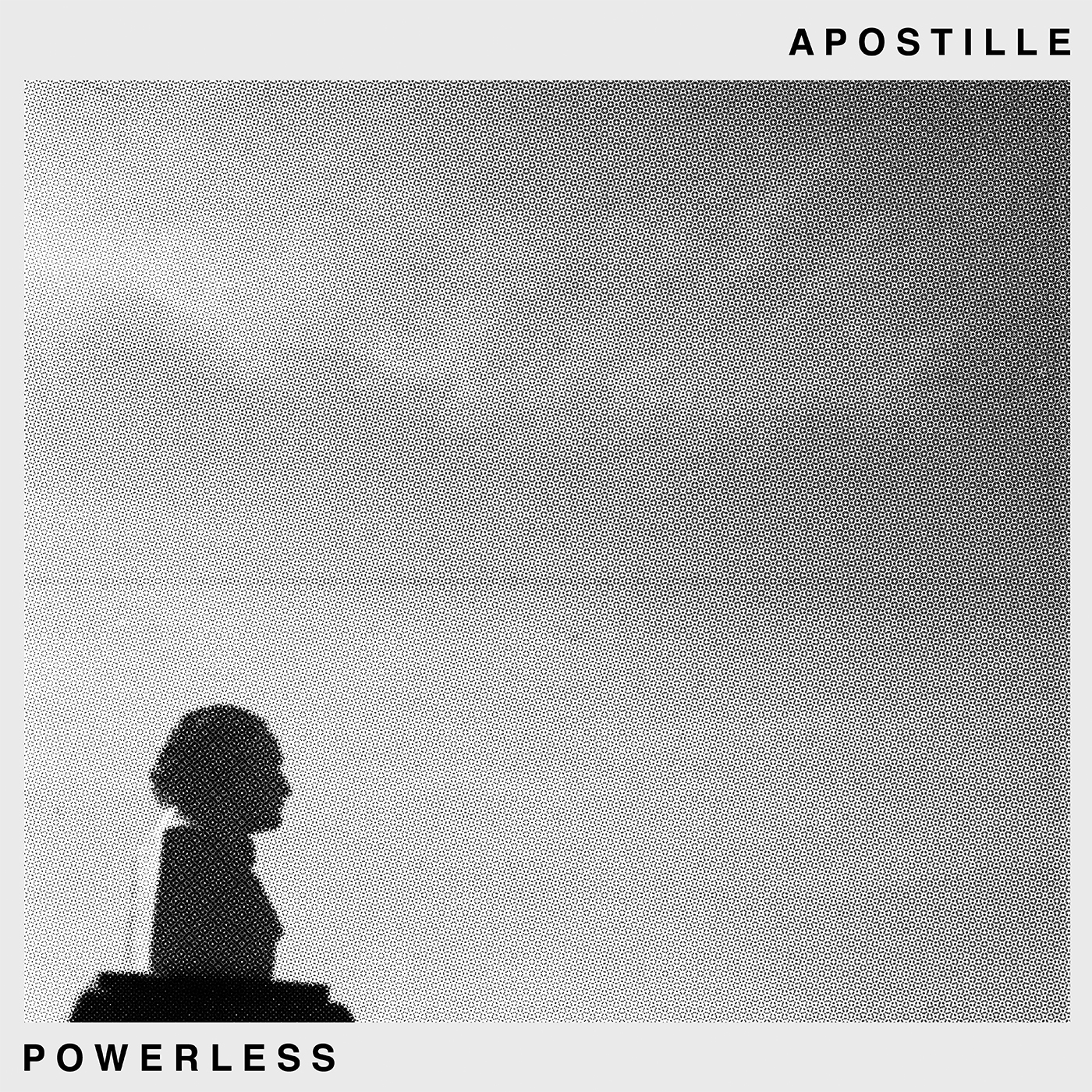