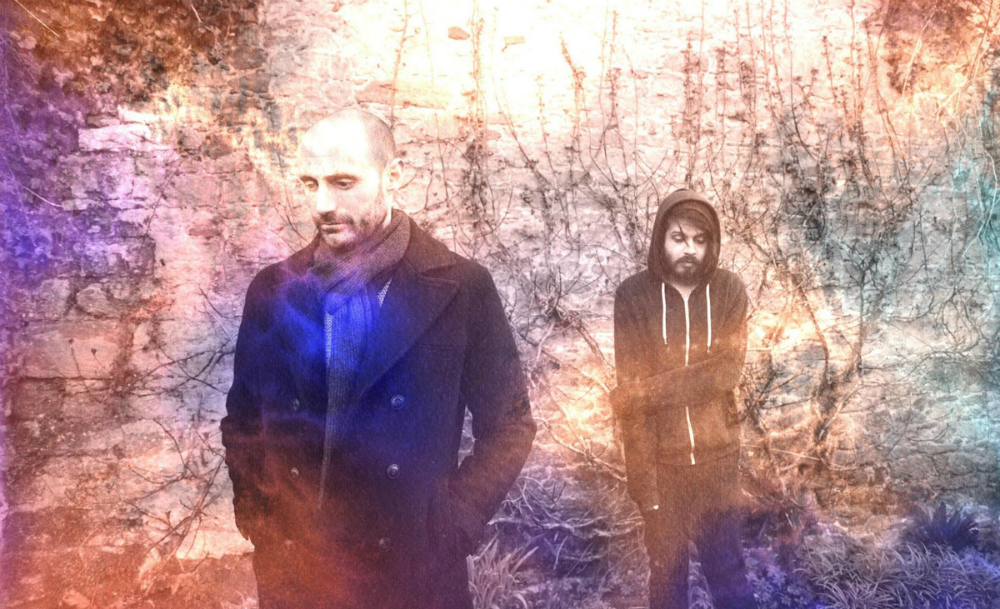 Ambient yet unassumingly dramatic, London-based duo ALMA formed just last year and now they’re on the verge of releasing their self-titled debut mini album via Fierce Panda Records. ALMA are also streaming a new cut from the release in the form of‘To The Stars’, an eerily beautiful and expansive sonic experience. ‘ALMA’ is set for release on 14th August and they’ll be playing select live dates on the lead up and around release (current dates listed below). Submerging and almost hypnotic in effect, ALMA’s live show is not to be missed. ALMA, quite fittingly, takes its name from the Atacama Large Millimeter / submillimeter Array – “a really bloody powerful telescope.”

The debut collection of songs will also feature recent single ‘The Great Escape’, a sublime composition which pricked the ears of folk over at Amazing Radio and garnered comparisons to fellow sound explorers Sigur Ros, Patrick Watson and Explosions In The Sky.

As mainstay of Codes In The Clouds and Monsters Build Mean Robots, vocalist / guitarist Pete Lambrou’s gently cosmic post-rock provenance is impeccable. Joined by fellow Code In The Clouder Ciaran Morahan, ALMA deploy a loop station, multiple delay pedals, a piano and strings to create a slow-moving, high-flying soundscape of luscious gravitas which permeates the entire seven tracks of their mini album.