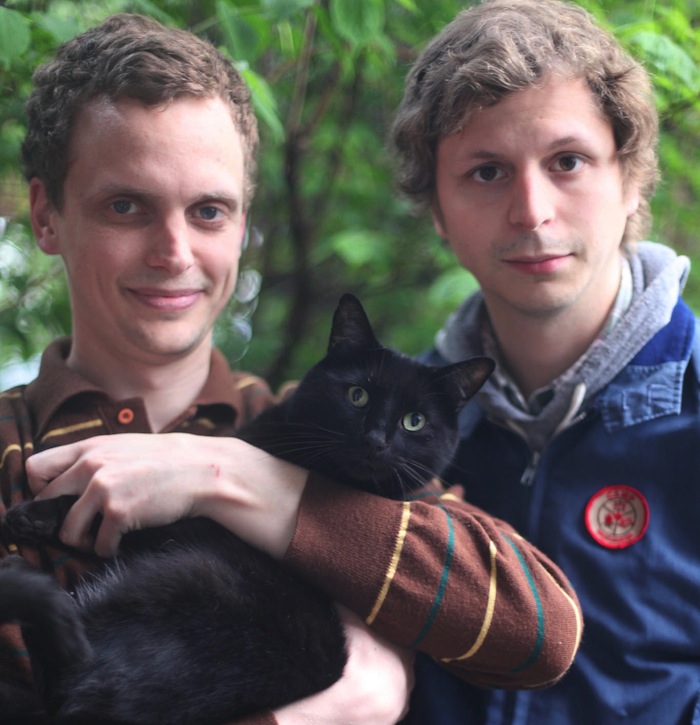 After recently announcing his signing to City Slang, ex-The Unicorns member Alden Penner is streaming his EP ‘Canada In Space’ in full online ahead of it’s release on June 29th.

Alden Penner is set to tour the UK next week with friends Michael Cera, Laura Crapo & Farley Miller making up the live band.

Speaking about the forthcoming release, Penner stated “There are more Canadians than any other nationality represented in the planned Mars colony. The Canada in Space EP is an imagining of the dreams, reveries, phantasms, hallucinations, psycho-spiritual projections, naïve mythologies, actions, visions and experiences of an abandoned crew before, during and after its permanent journey to Mars; the compression of time; dispersion, fragmentation of states and generations in space; ultimate detachment & wormholes.”

Describing the EP yesterday, Noisey said: “It soars from glistening ambient guitar to dirge-like synth drones, to indie-pop. Penner’s voice is otherworldly, evoking the coldness and isolation of the deep recesses of the solar system.”