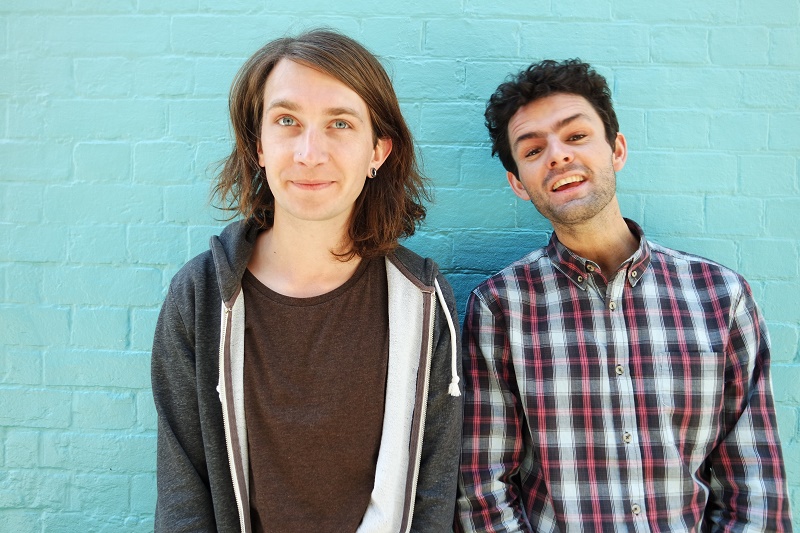 Following the end of their own headline tour, Plymouth turbo-charged-indie-punk duo WOAHNOWS are pleased to announce that they have been added to legendary New York indie-punks Lemuria’s forthcoming UK and EU dates alongside Bristol power-pop trio Personal Best. The tour starts tonight, May 26th, at Soundcontrol in Manchester.

“We are so pleased to be joining Lemuria and Personal Best on their UK / EU tour!” comments front man Tim Rowing-Parker “We thought we were coming home soon, now we get to spend the next few weeks with two of our favourite bands. Beyond excited!”

Their debut album ‘Understanding and Everything Else’ was released earlier this month via Oxford-based independent label Big Scary Monsters Records to a flurry of critical praise from the likes of DIY, The 405, London In Stereo, Artrocker, Clash Magazine, Rock Sound and plenty more.

As far as short, sharp bursts of concentrated, visceral fun go, you needn’t look much further than this band. Their raucous blend of Latterman meets Cloud Nothings and Tubelord is riddled with infectious Dananananaykroyd-esque guitar work and gang vocals that are packed full of hooks and earworms. Their new material builds on the frenzied, joyful punk of previous tracks ‘Watching Accidents’ and ‘Life In Reverse’ but cements the WOAHNOWS sound as a frenetic, fast paced and honed-down concoction that’s still distorted and heavy but gains a more mature clarity and now courses with vivid emotion. 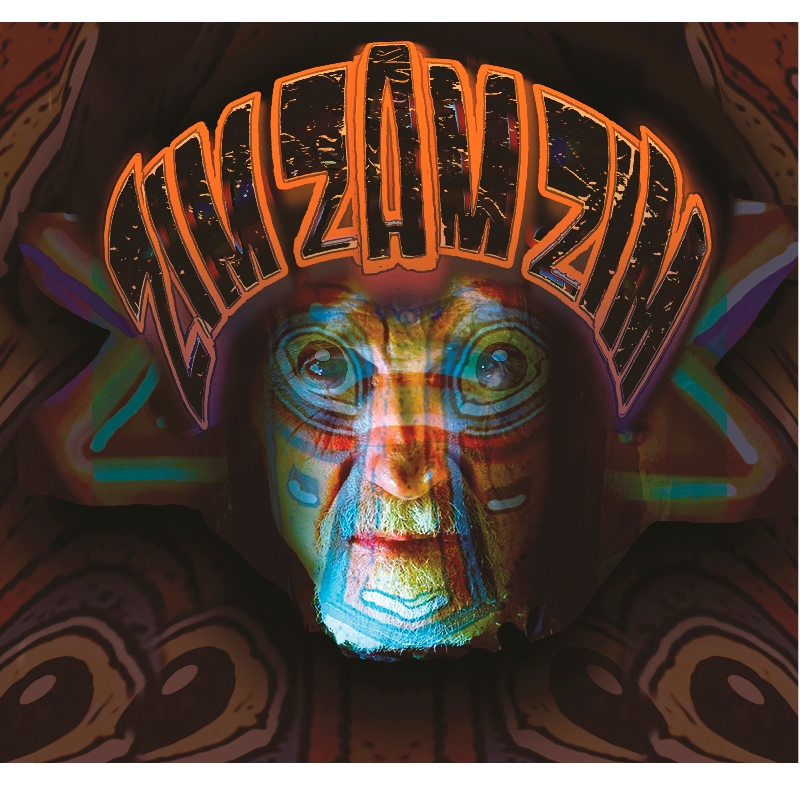