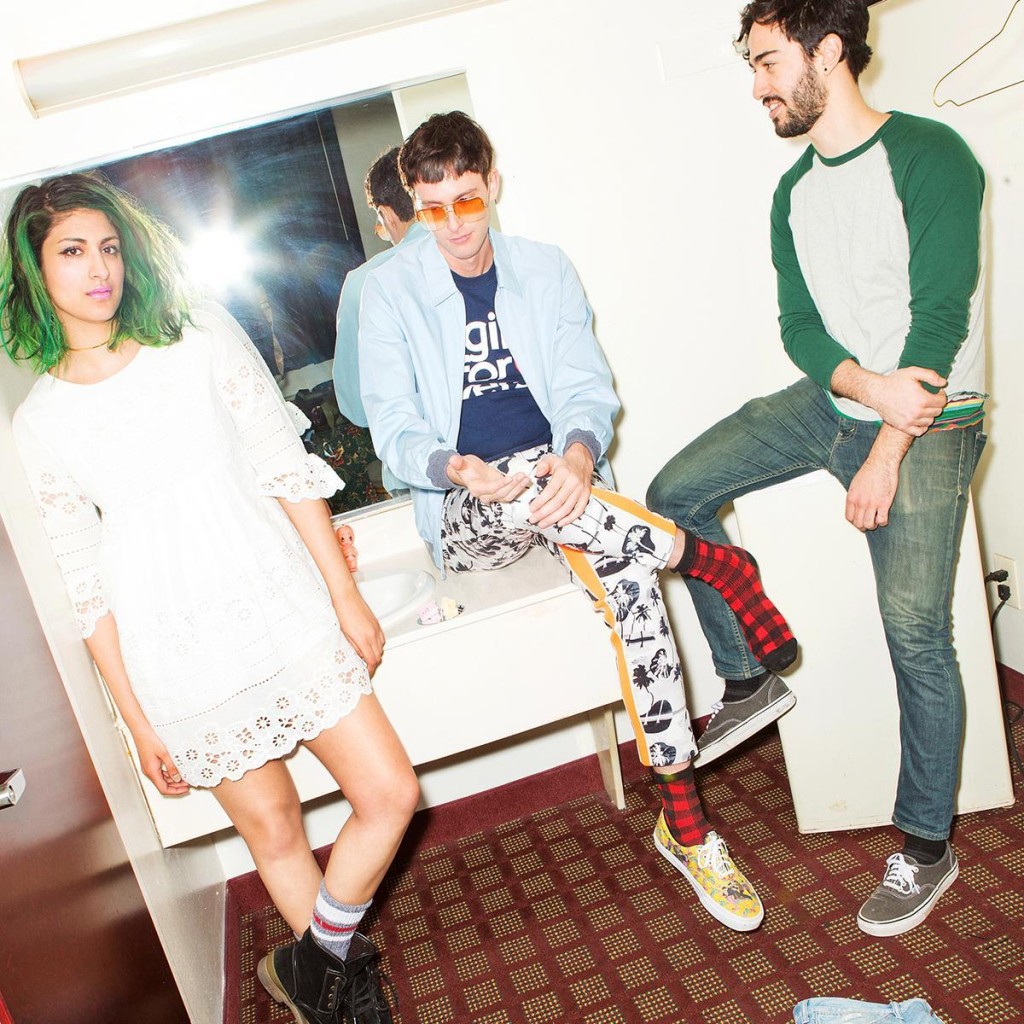 After sharing the jagged “Never Make It” and the ferocious “Bruise,” Jersey City / Brooklyn trio Vomitface are excited to premiere the complete stream of their upcoming EP, Another Bad Year with Stereogum. Set for release on May 12th via Boxing Clever Records, the EP finds the band expanding on their sound, pushing into new directions of twisted surf punk, violent hardcore outbursts, and sardonic dance punk. At their core, Vomitface are a punk band making devious pop songs. The trio’s undeniable hooks are impossible to escape, resistance is futile. As the band experiment with new sounds, sonic textures, and clamoring blasts of interjected noise, their songwriting remains the band’s impeccable strength. The perfect storm of noise and experimentation has created a welcomed sense of change but it’s the underlying melodies that shimmer even at the band’s most squalid moments.

Stereogum noted the band’s shift in direction, “While they’ve preserved their head-bludgeoning guitar riffs and sardonic lyricism, these five new songs are tighter and more complicated. The songs are more melodic, and frontman Jared Micah’s lyrics are sharper and slyer than before.” 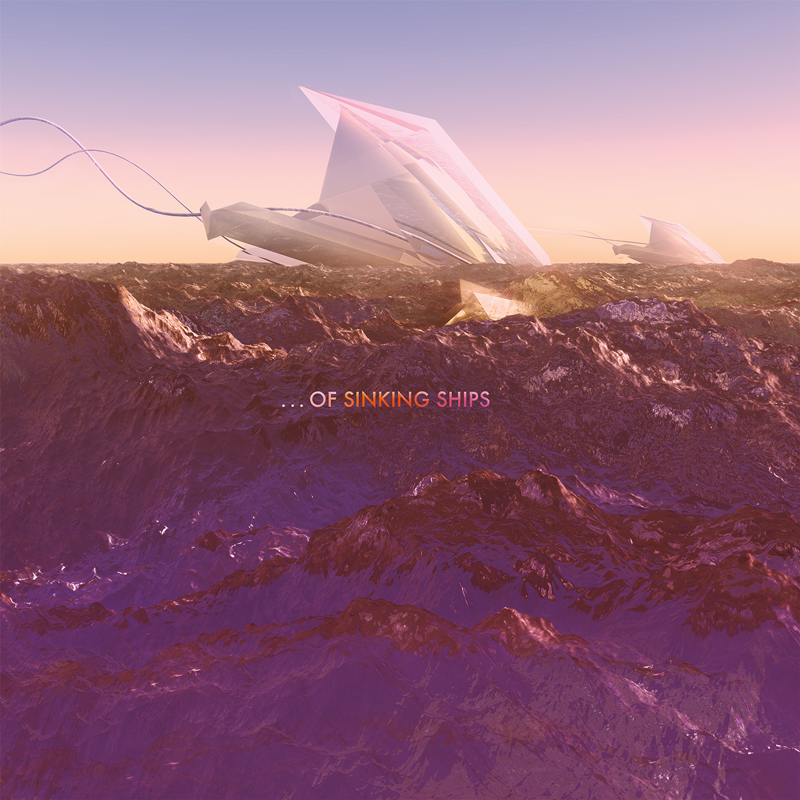