TREASURES Premiere ‘Our Friends, Our Enemies’ Video With Kerrang‏ 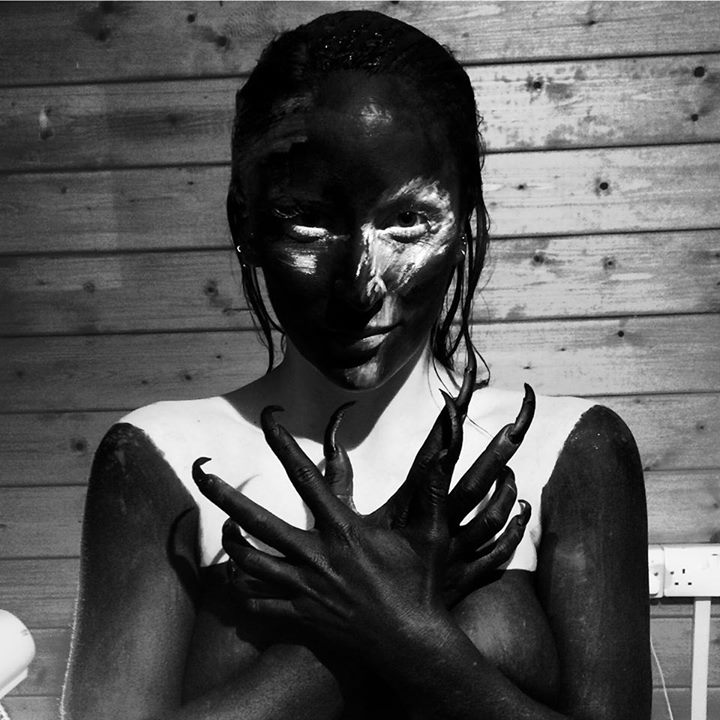 TREASURES Premiere ‘Our Friends, Our Enemies’ Video With Kerrang

Fast-rising Basingstoke alt-rockers Treasures are pleased to the video for ‘Our Friends, Our Enemies’ after its premiere with Kerrang! Magazine

The track is the latest to be taken from their critically acclaimed debut EP ‘Treasures’ which is out now. Following dates with Grace Lakes earlier this year, the band hit the road again next week for a short run of headline appearances with support from Welsh rockers Scream The Headlines.

With their feet barely out of the door, TREASURES are already picking up some very promising early support from Rock Sound, Kerrang Magazine, Big Cheese Magazine and a host of online publications, not to mention plays from Daniel P Carter on the BBC Radio One Rock Show – eyes peeled for what comes next for this ambitious quintet.

Treasures’ debut EP, Alive, is out now – pick it up on iTunes or get a physical copy at thisistreasures.com.

Catch Treasures on the road with Scream The Headlines: