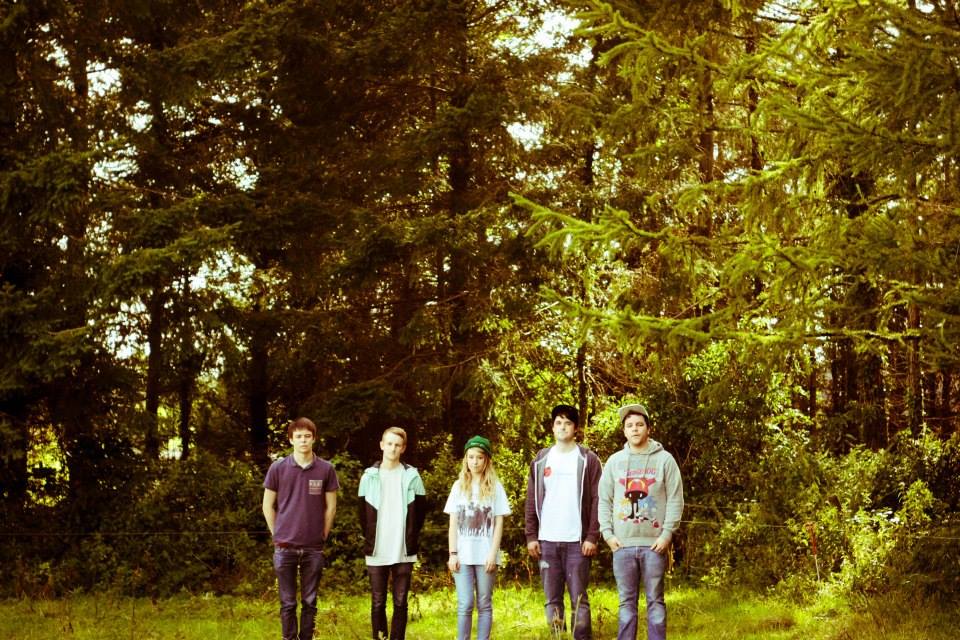 The Winter Passing is a five piece Garage Indie Punk band from Tipperary, Ireland. Forming in 2012 in an area of Ireland with little to no scene at all, the band fine tuned their sound with a heavy DIY work ethic and has gone from strength to strength since. Having toured Ireland and the UK extensively and released two EP’s via Struggletown Records and Something New Records the band are preparing to release their debut album ‘A Different Space of Mind‘ through FITA Reocrds in summer 2015. The band will also be heading out on a headline tour in June 2015 with special guests Playlounge.

With their distinctive sound, and duel vocals of brother and sister, Rob and Kate, the band have already shared the stage with a fine selection of acts including: Balance and Composure, Gnarwolves, I Am The Avalanche, Make Do and Mend, The Menzingers, Seahaven, and The Sunways.

Their amazing debut full length ‘A Different Space of Mind’ shows huge signs of maturity within their sound and is set to propel the band to new levels, who are already standing comfortably alongside their peers. Continuing to build an ever growing and loyal fan base The Winter Passing is a band that needs to be in everyone’s record collection. The album was recorded with engineers, Aiden Cunningham and Bob Cooper at various locations between Ireland and Manchester, England.

Check out the video for ‘FRUITS OF GLOOM’ here –