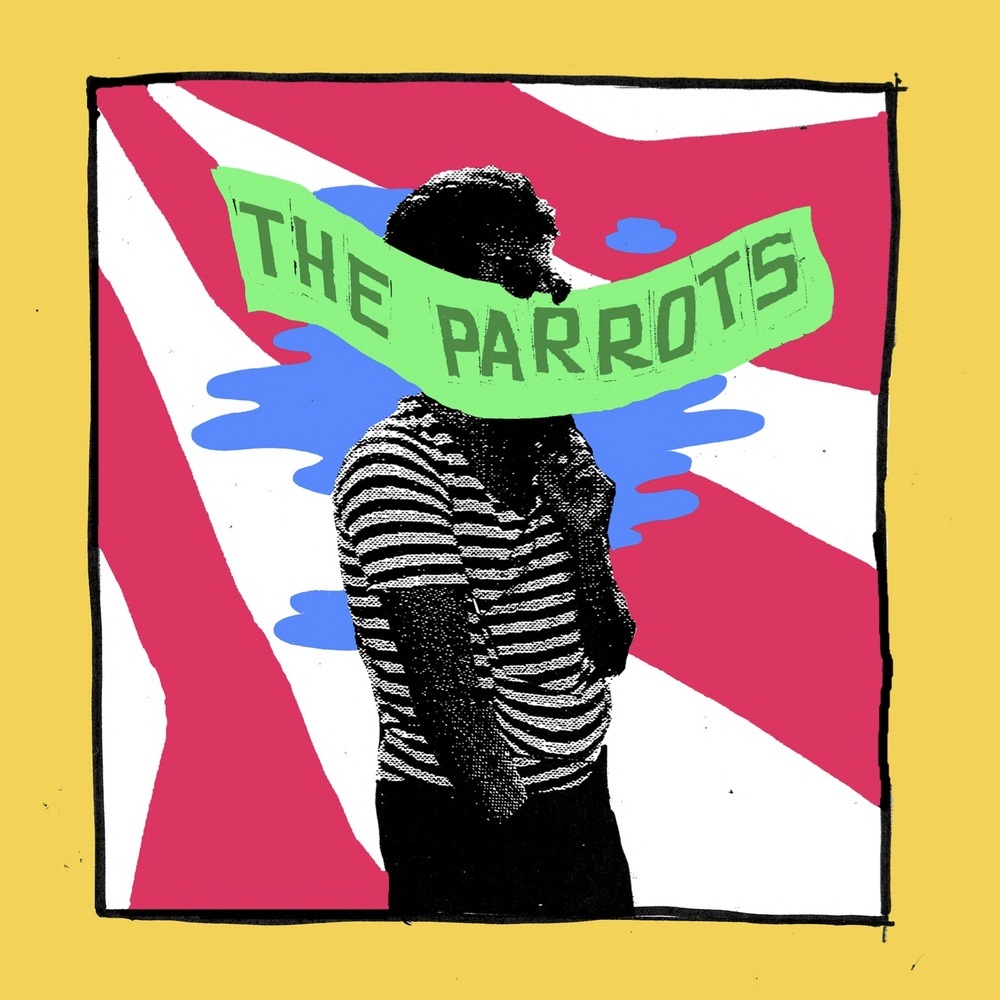 Madrid garage trio The Parrots have announced that their debut UK EP ‘Weed For The Parrots’ will be released via Luv Luv Luv Records on Monday June 22nd and stream new track, ‘I’m Not Alone’.

The origin of The Parrots’ seed can be traced as far back as 1961 to Peru, where it’s rumoured that the first spark of punk rock was created by Los Saicos, the first proto-punk band ever recorded. Since then, this dirty, lo-fi, rock n’ roll sound has enlightened and destroyed ears all over the world. It’s an underground delicacy, that’s as addictive as heroin, smoked by the underground and passed on from generation to generation.

This time, the flame has been lit in Madrid and handed to three amigos with a passion to happily fuck shit up. Diego García, Alex de Lucas and Larry Balboa may only have a change of clothes and pockets full of tobacco, but they also have a quest to rock your town with smiles on their faces, and this debut EP should be a perfect introduction into what fun The Parrots will be bringing to your life in the near future.

“The EP is about traveling to play our next show with empty pockets and a will to play our music. Each night that we arrive to a new city we ask everyone in the audience to donate a little weed to get us by.”

‘Weed for the Parrots’ will be available via Luv Luv Luv Records on limited edition 10” vinyl and digital download on June 22nd. Pre-order yours now from Luv Luv Luv:

Following shows in Madrid, Mexico, LA, Texas, Costa Rica, Portugal, Italy, Holland, France and more, the Parrots will be back in the UK this month to play the following shows: